The drive from Louisiana to Texas was very interesting. The terrain in western Louisiana was wetlands and bayous with various pine trees. Using the Internet, we learned that Lake Charles was founded by Germans who developed a substantial lumber trade through the waterways to Texas. As we passed Lake Charles, the landscape transformed into the rolling grass lands of Eastern Texas. Before we knew it, Houston, the largest city in Texas, was on the horizon. And it was large with many interlocking freeways. Rick did an excellent job of navigating through the busy freeways and we were glad we’d left early in the morning so we avoided most of the traffic. We diligently watched the underpasses and their height restrictions and took deep sighs of relief each time we passed without incident.

We arrived in San Antonio by early afternoon and settled into our camp site. Only one problem, the campground was created in the 70’s when RVs were smaller and didn’t have slide outs. We had to fit our rig in the site with a can opener! Also, Rick had to climb up on the roof to break off branches so it would not damage the fiberglass. Like we’ve found out many times before, RV camping isn’t as easy as it looks!

Monday and Tuesday were filled with CSAVR (Council of State Administrators for Vocational Rehabilitation) activities. It was the largest conference on record for CSAVR and the meetings were filled with interesting information. We had a chance to meet the MIS Manager for RSA who is working on the national Management Information System. He was interested in AWARE and how we might collaborate to help agencies. That would be great! 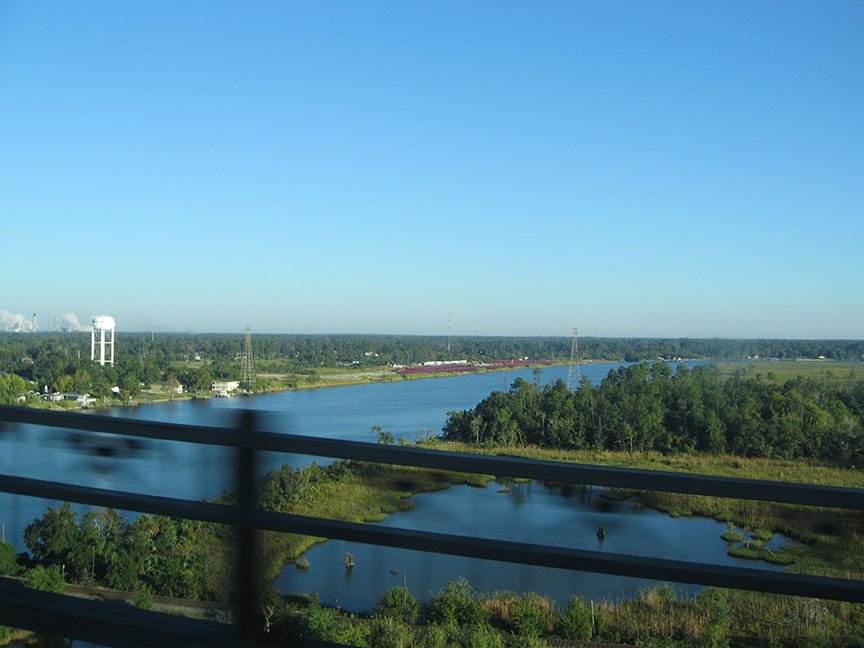 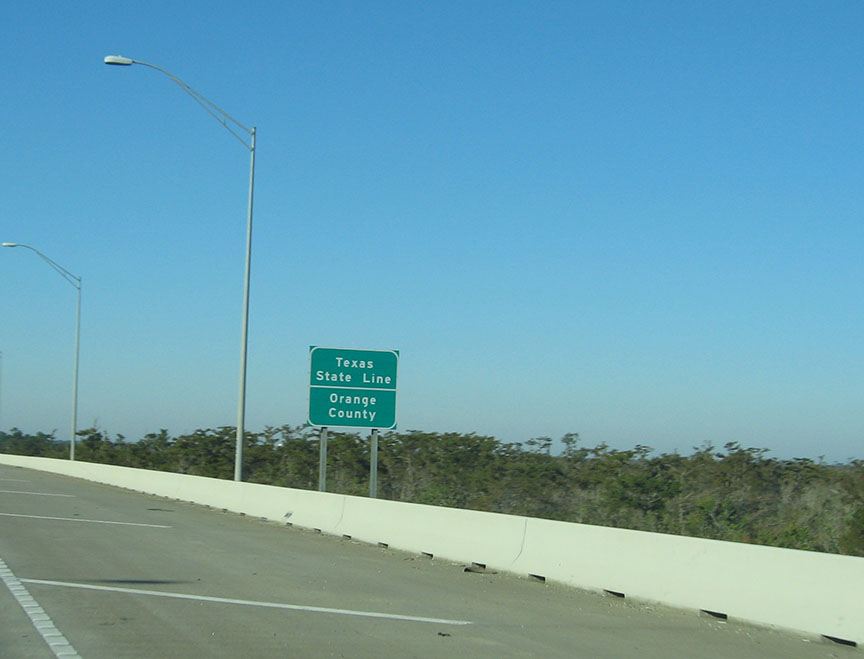 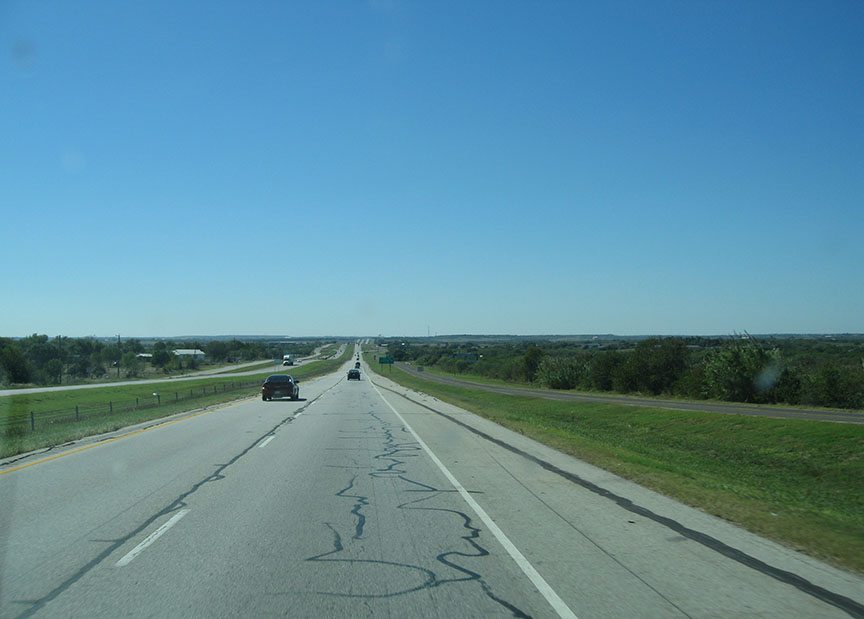 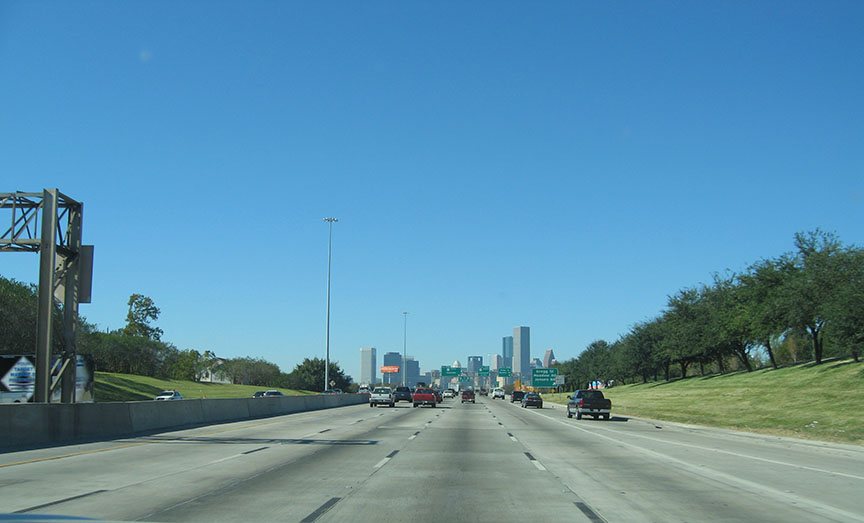 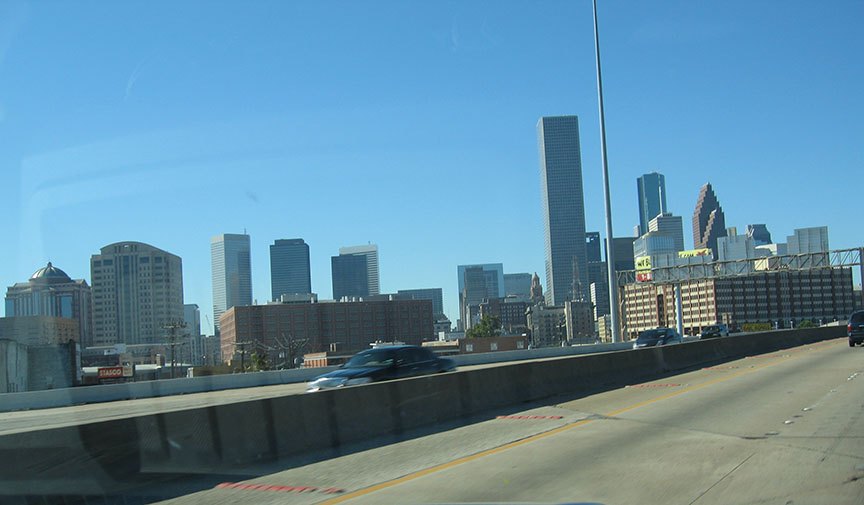 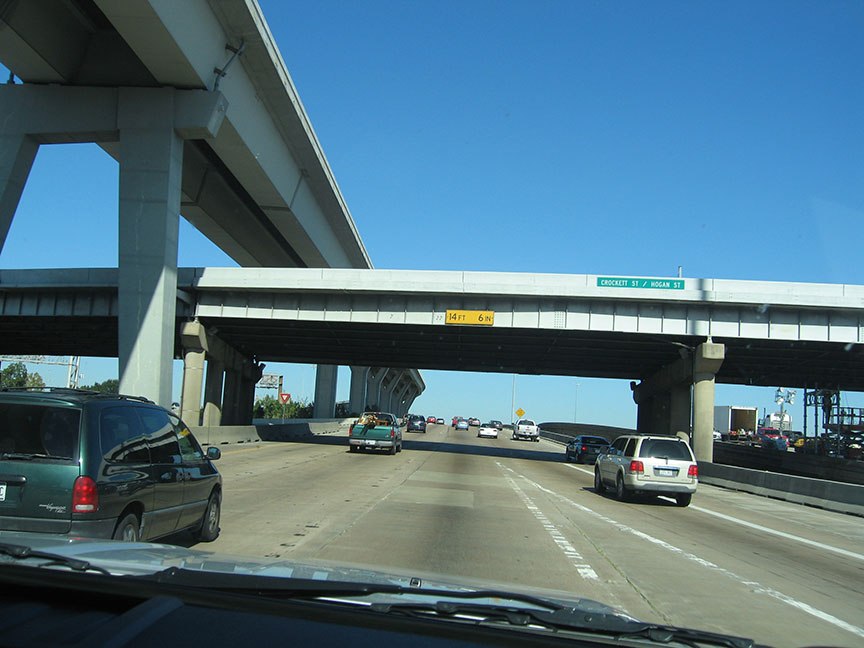 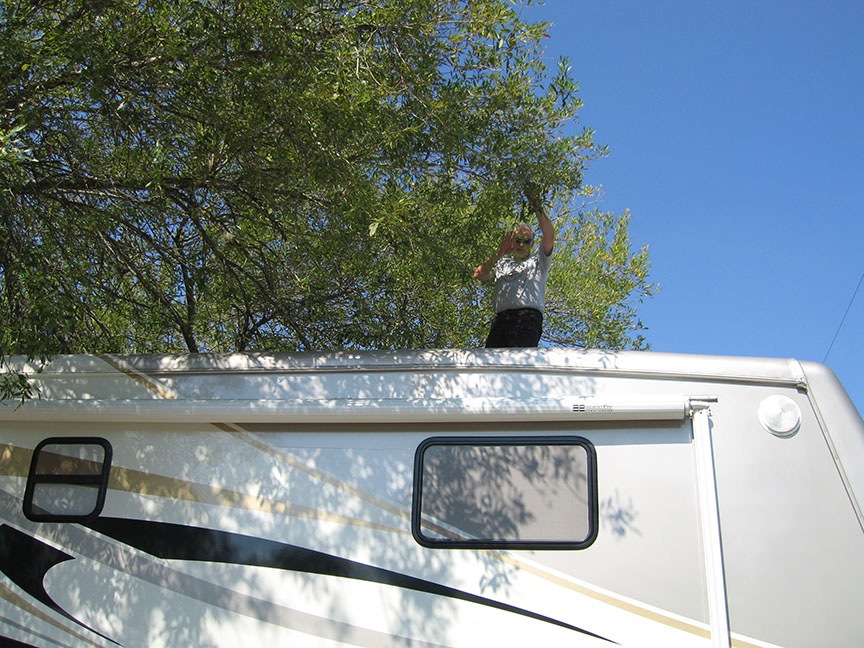 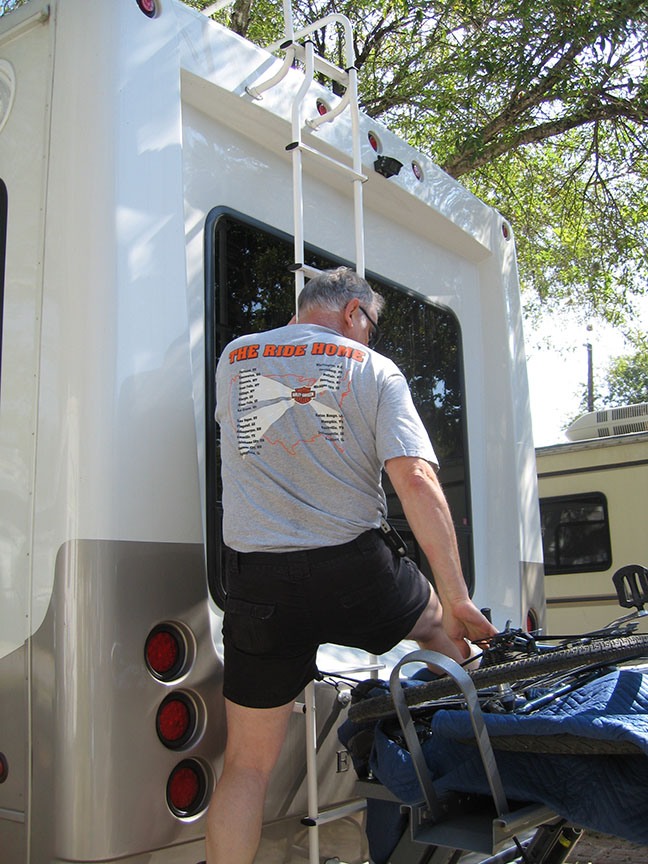 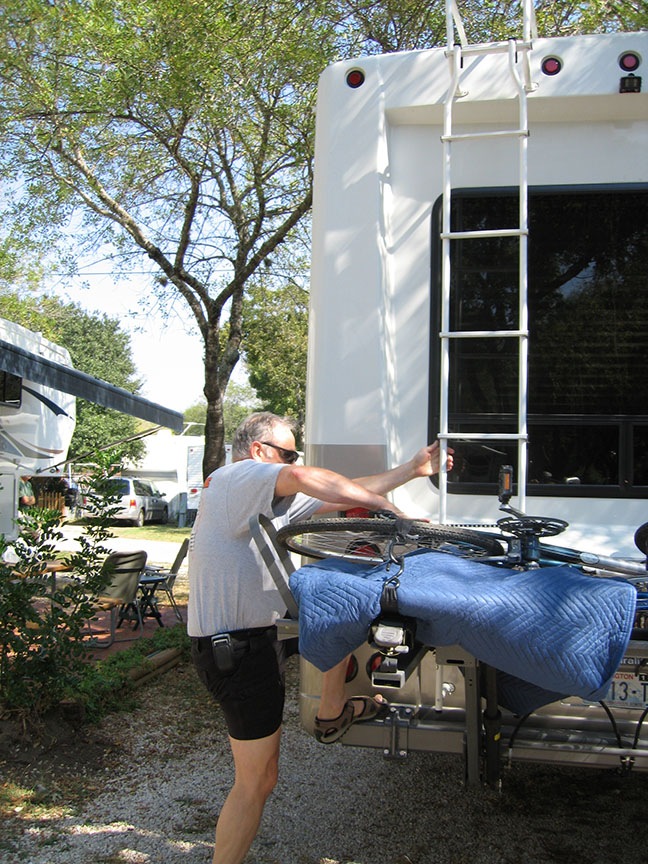 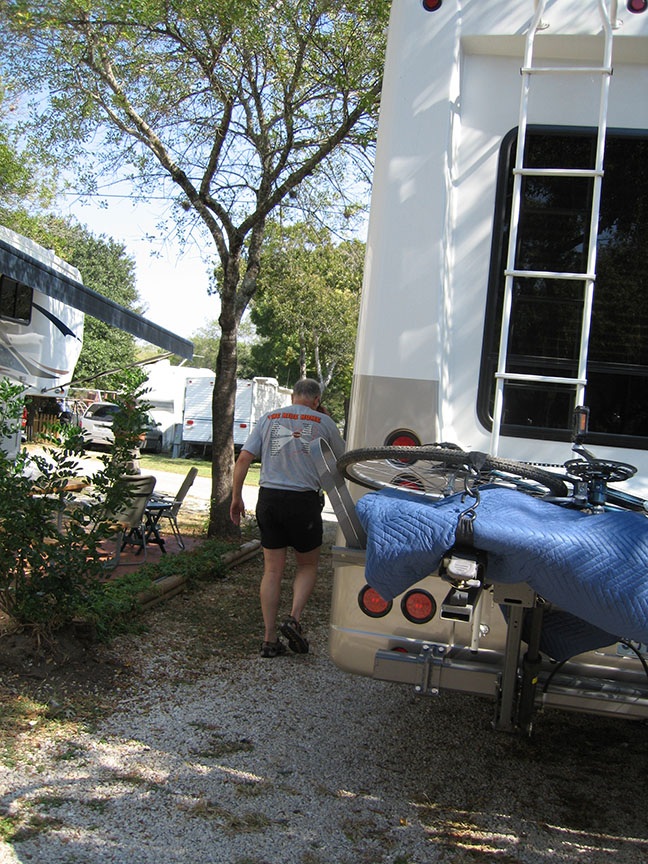 San Antonio is the second-largest city in the state of Texas and the seventh-largest in the United States of America. Located in the north part of South Texas, the city is a cultural gateway into the American Southwest. San Antonio is the seat of Bexar County with a population of 1.2 million as of the 2006 U.S. Census estimate. Its metropolitan area has a population of 1.9 million and is the 29th-largest metropolitan in the area in the U.S.

San Antonio was named for the Italian Saint Anthony of Padua, whose feast day it was (June 13) when a Spanish expedition stopped in the area in 1691. The city has a strong military presence — it is home to Fort Sam Houston, Lackland Air Force Base, Randolph Air Force Base, and Brooks City-Base, with Camp Bullis and Camp Stanley right outside the city. San Antonio is home to the South Texas Medical Center, the largest and only medical research and care provider in the South Texas region.

Famous for its River Walk, the Alamo, Tejano culture, and home to the SeaWorld San Antonio and Six Flags Fiesta Texas theme parks, the city is visited by 20 million tourists per year. San Antonio is also home to the first museum of modern art in Texas – the Marion Koogler McNay Art Museum, as well as one of the most successful Nation Basketball Association teams in league history, the San Antonio Spurs.