What a rain storm! The weather channel predicted a downpour and Louisiana gave us a show! The campground was flood in an hour. Too bad Lisa planned today to use the campground laundry to do sheets and towels. She decided to drive from the RV to the laundry room and still was drenched. 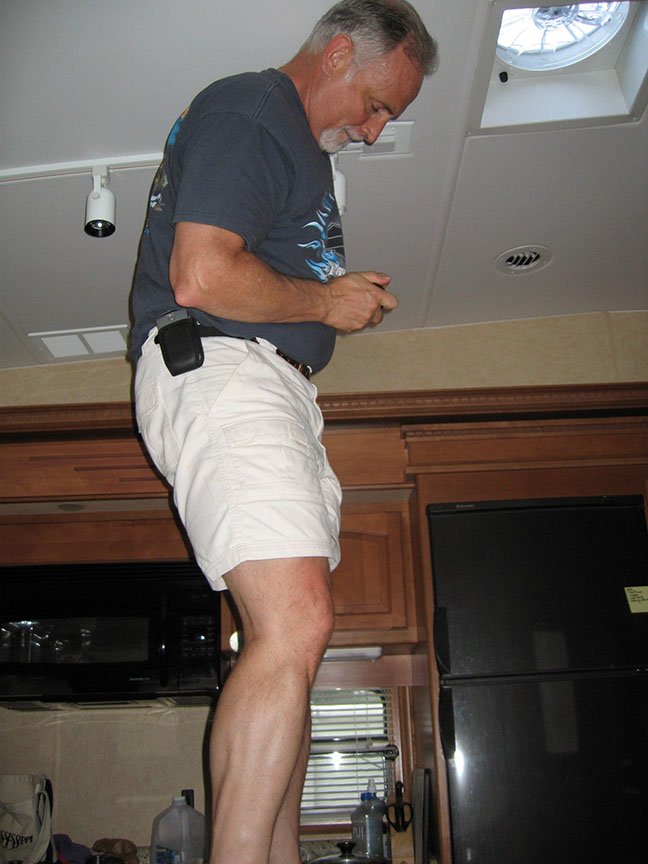 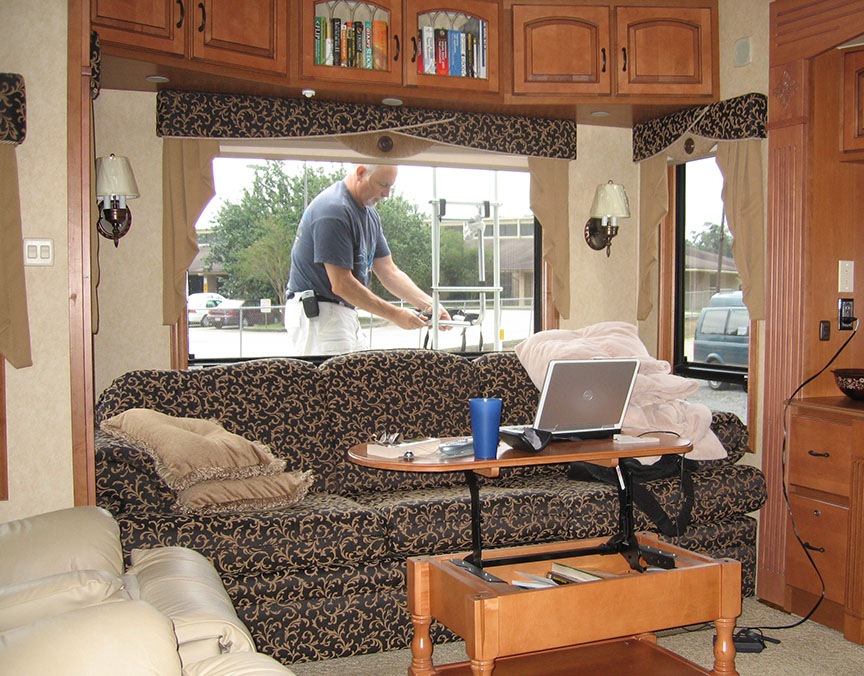 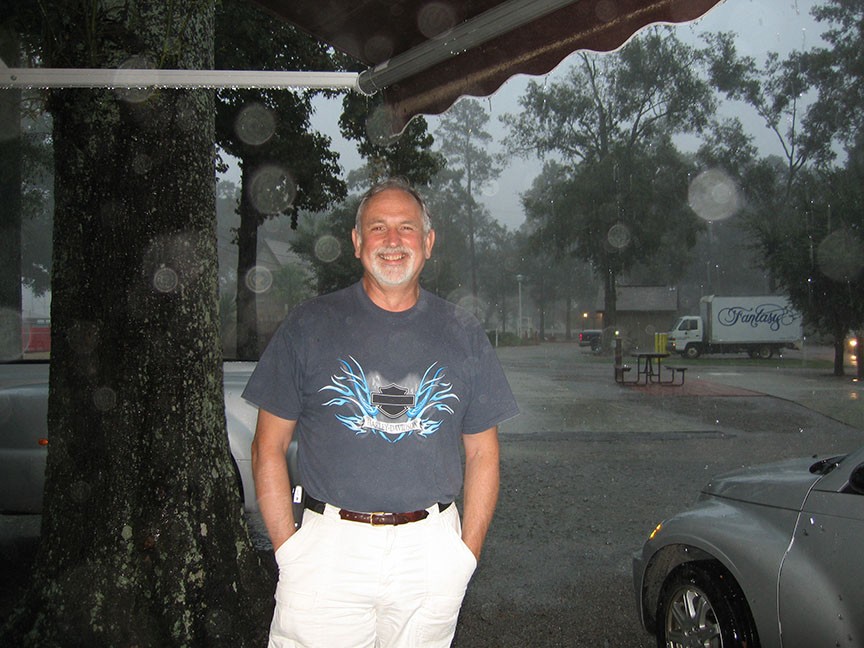 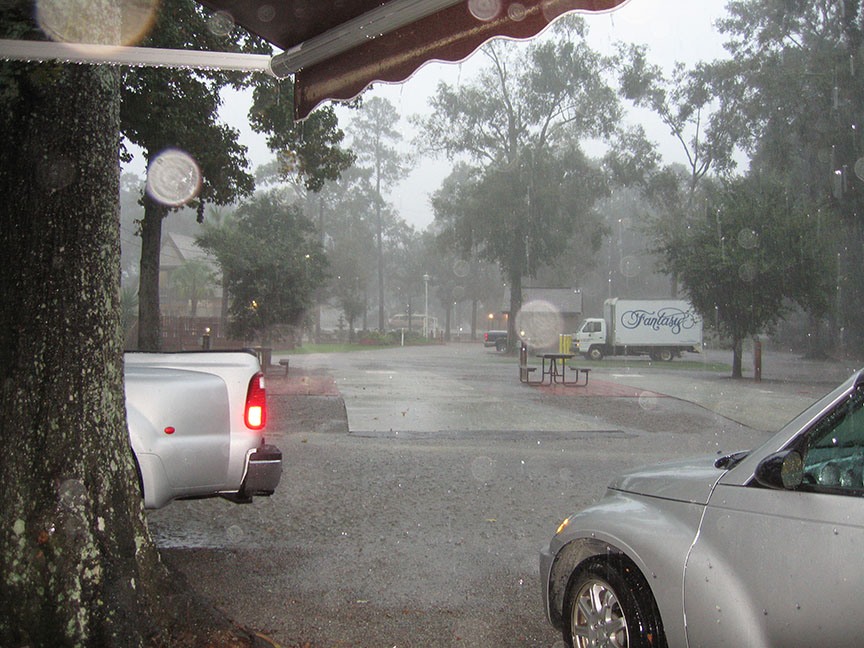 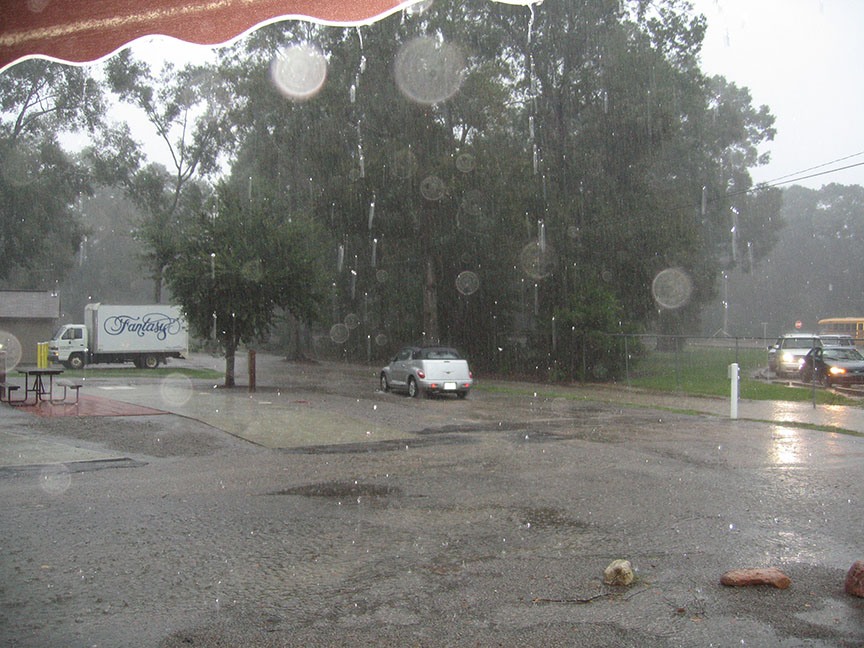 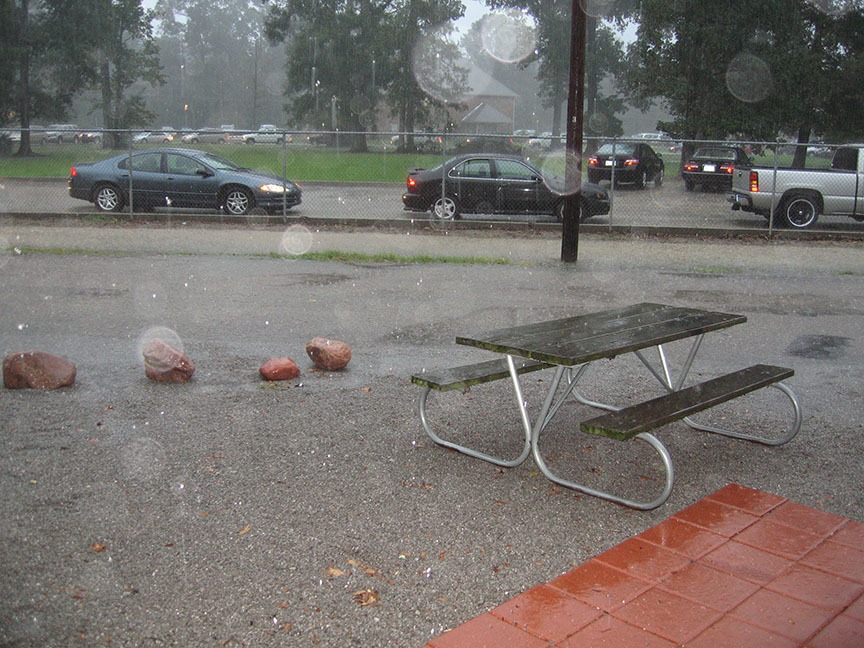 Denham Springs is a city in Livingston Parish, Louisiana, United States, and part of the Baton Rouge Metropolitan Area. The population was 10,206 at a 2005 population estimate.

Livingston Parish consists of 642 square miles on 410,880 acres and is 32 miles wide. The geographical landscape of the parish varies from rolling terrain covered by slash pine and hardwood forests in the northern part to rich cypress forests and marshes that border on Lake Maurepas and the Amite River in the southern end.