We had a very productive and fun week in Mississippi with our friends and customers at the Mississippi Department of Rehabilitation Services (MDRS). Shane Frost and Shoshanah Bain, two Alliance Senior Development Specialists, joined us. the week was primarily focused on training the MIS staff on v5 Xtend. Shoshanah and Shane were the principle trainers which freed up Rick and Lisa to meet with team leads, Paula Brown (MIS Manager) and the agency’s Executive Management Team.

MDRS has an initial plan for transitioning to v5 including a strategy for pilot testing the system and conducting statewide training. They face three primary challenges: keeping the MIS staff dedicated to the v5 Xtend effort, assiging a Training Team Coordinator, and planning for on-going v5 operations. The Executive management Team understands the situation and we’re confident will mitigate the issues for a successful implementation.

We also made sure we at plenty of local cuisine including Lisa’s favorite: BBQ! In fact, the first night we arrived, Shane and Shanah joined us in our RV to eat delicious take out from the Haute Pig restaurant (pronounced “Haughty” in Mississippi!) and to watch the New Orleans’ Saints trample the Seattle Seahawks. 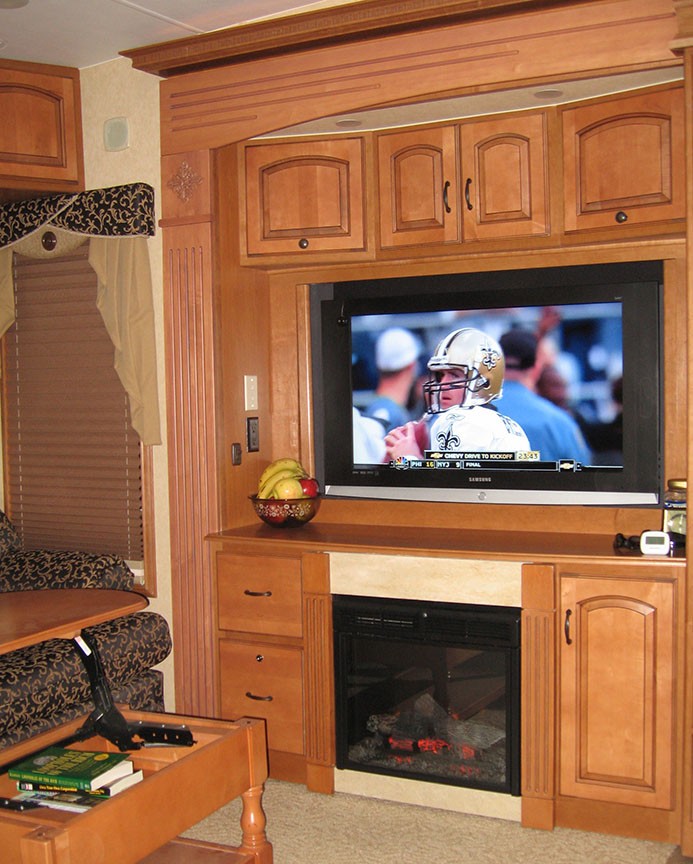 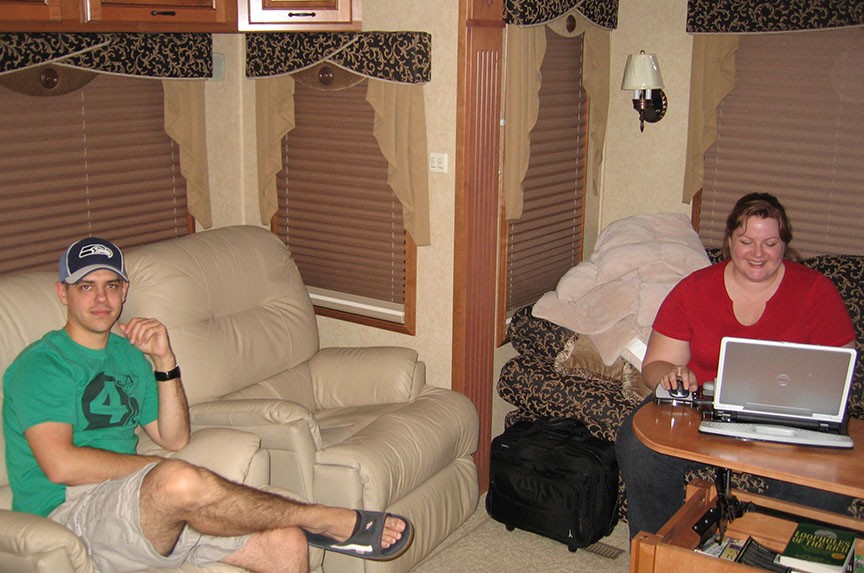 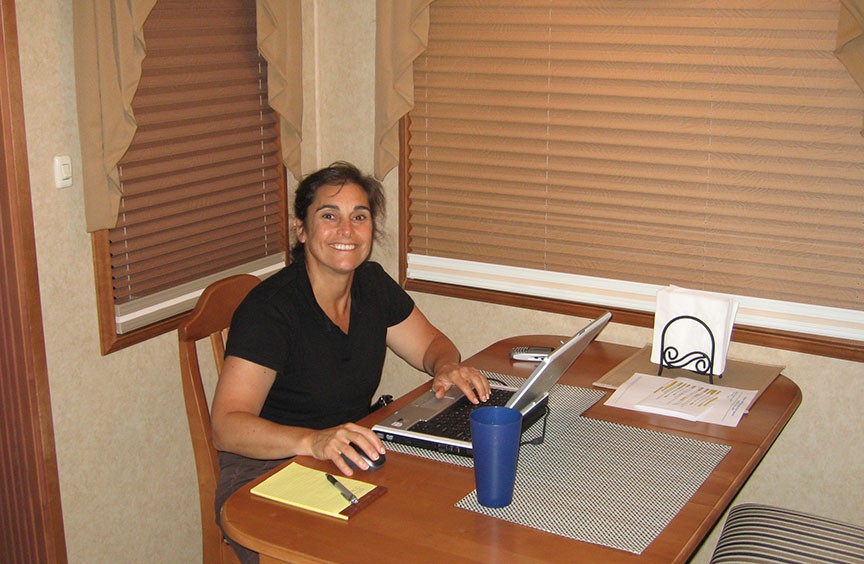 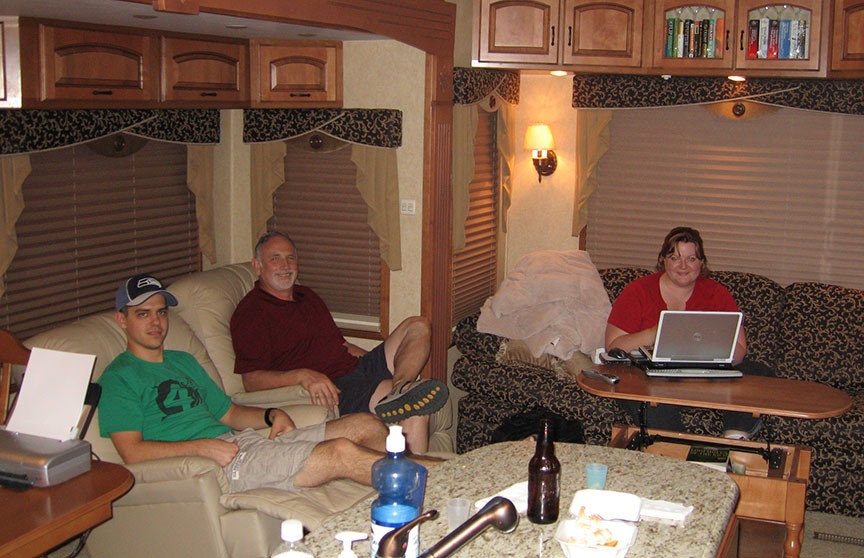 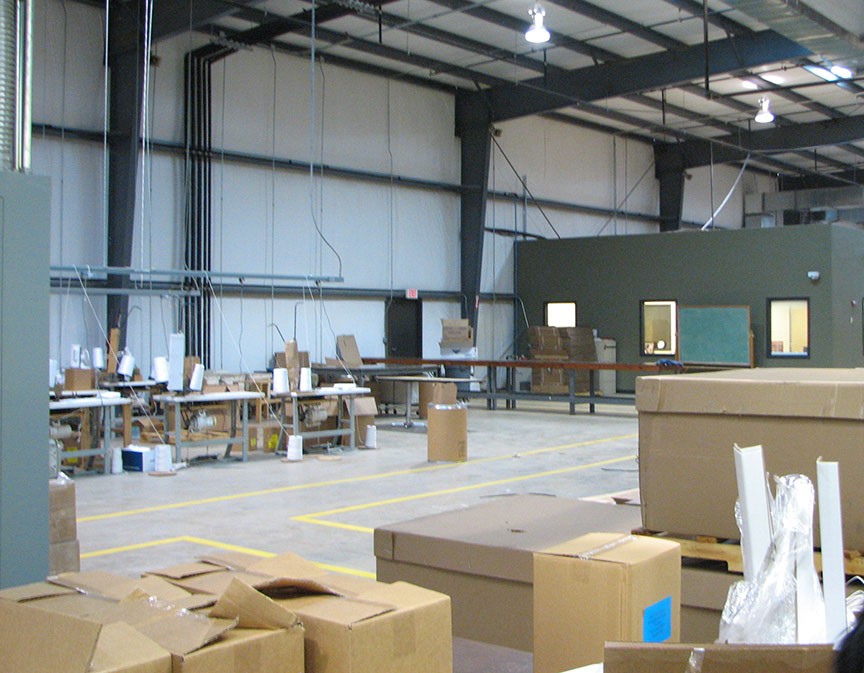 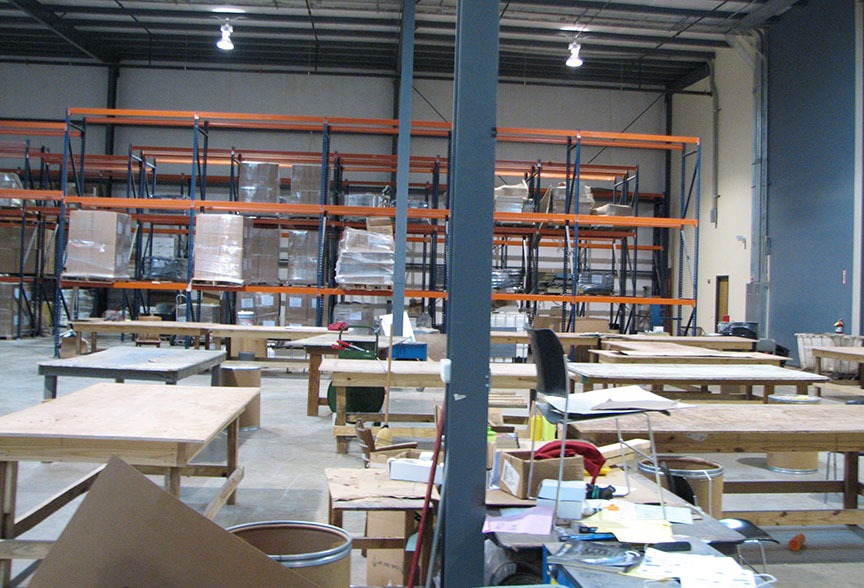 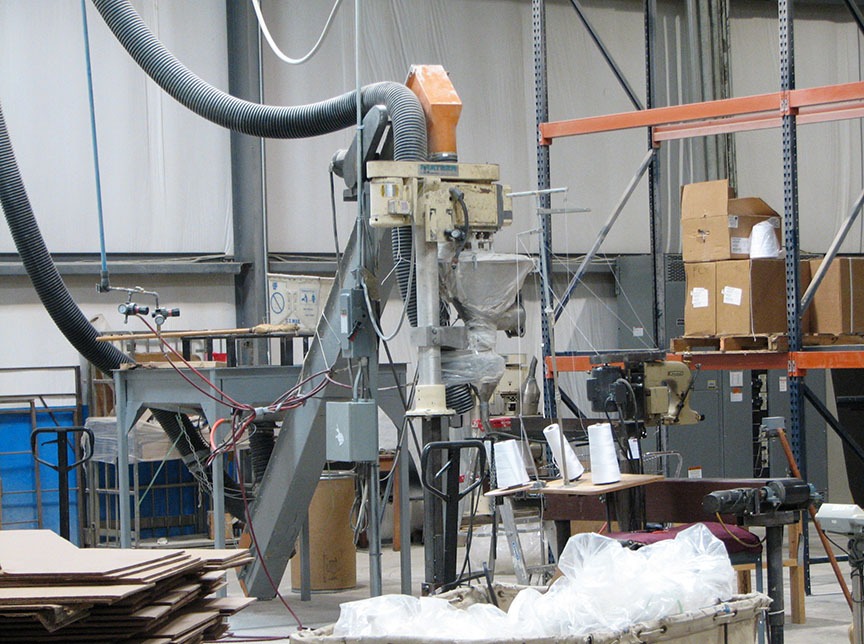