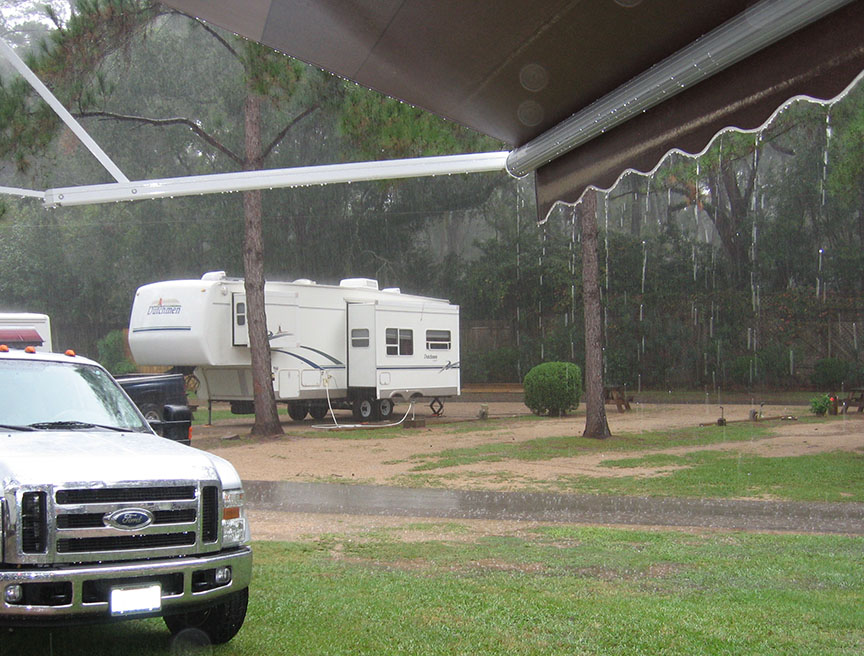 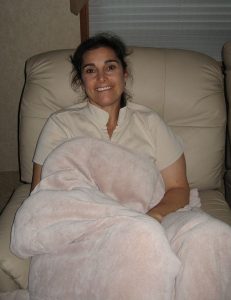 We had a great work w

eek with the folks from the Florida Division of Blind Services. They filled each day with vital topics including staff from Olympia throughout the day. Alan Rhoten even joined us at 6:00 am Pacific Time!

We ended the week with a typical Tallahassee downpour. We barely made it back to the RV when it started raining and it didn’t stop for hours! The Doppler radar was green and yellow like we rarely see in the Pacific Northwest.

The name “Tallahassee” is a Muskogean Indian word often translated as “abandoned fields” or “old fields” or “old town”. This likely stems from the Creek (late called Seminole) Indians that migrated from Georgia and Alabama into this region during the late 18th and early 19th centuries. Upon arrival, they found large areas of cleared lands that had previously been occupied by the Apalachee tribe.