The first day of fall and heading south

We continued south through southwestern Virginia and into North Carolina where we plan to hang out for a couple days before we continue south to Florida. We continued to enjoy the landscape and well maintained homes and large perfectly mowed lawns. The environment relaxes everyone as we were joined by much more courteous and safe drivers. (Finally!) We lunched at a cozy rest stop at the north end of Lake Norman. We are actually staying 10 miles south of Charlotte, North Carolina in Fort Mill, South Carolina. 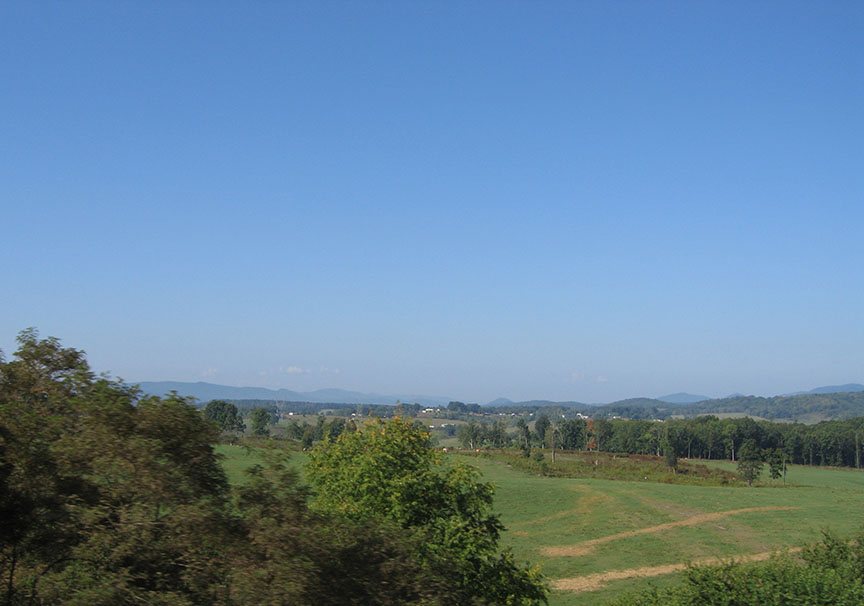 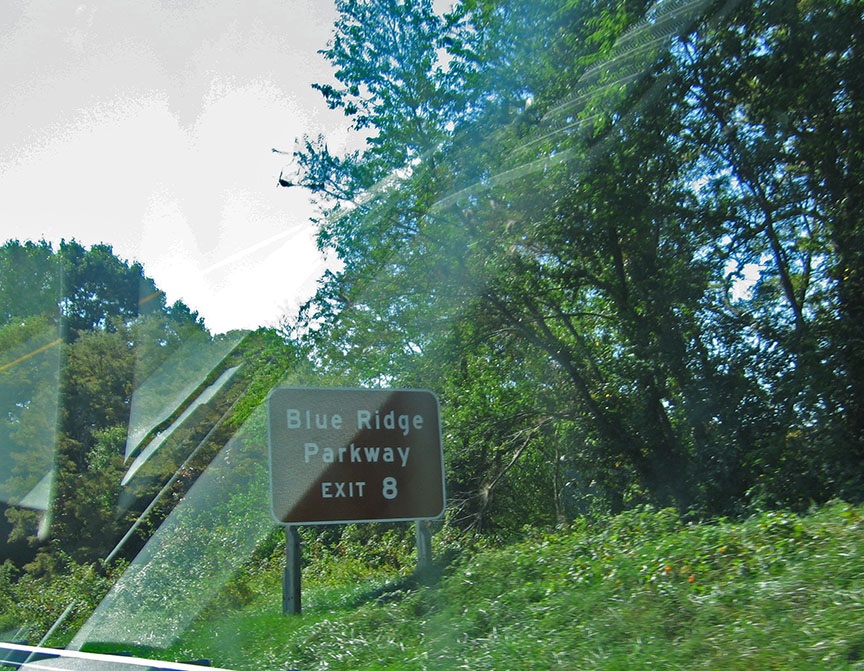 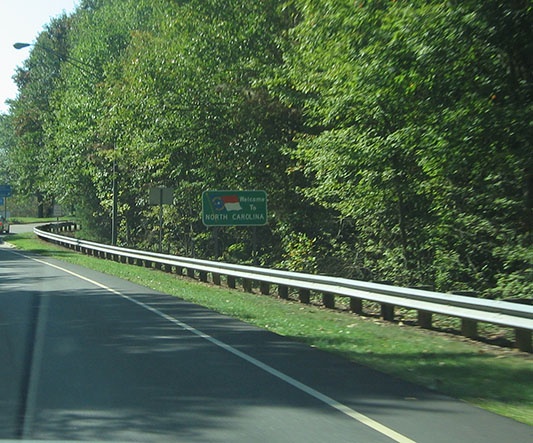 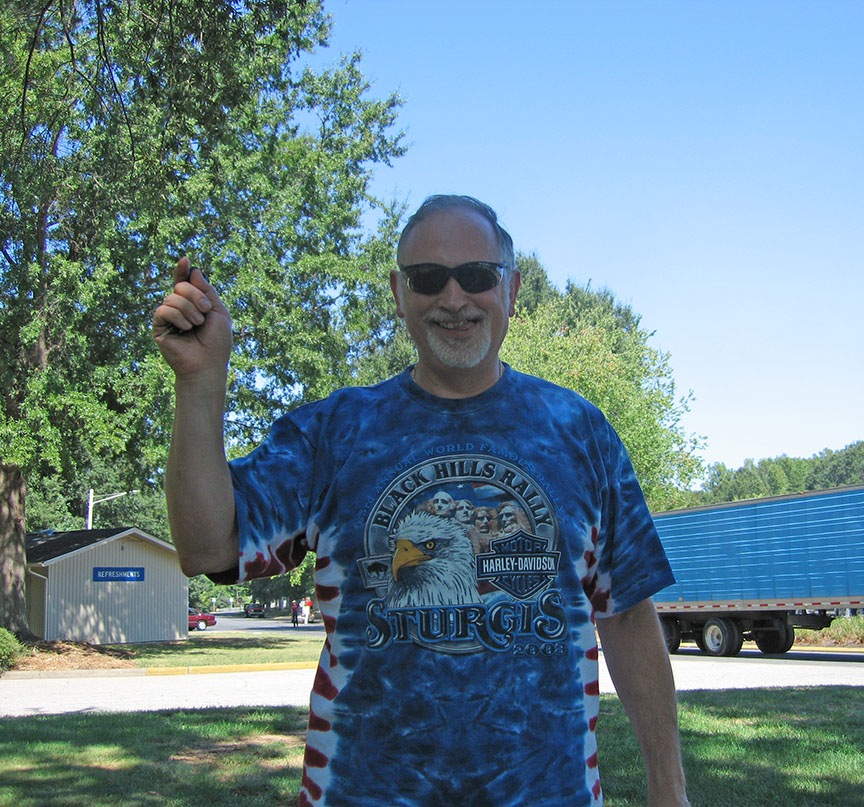 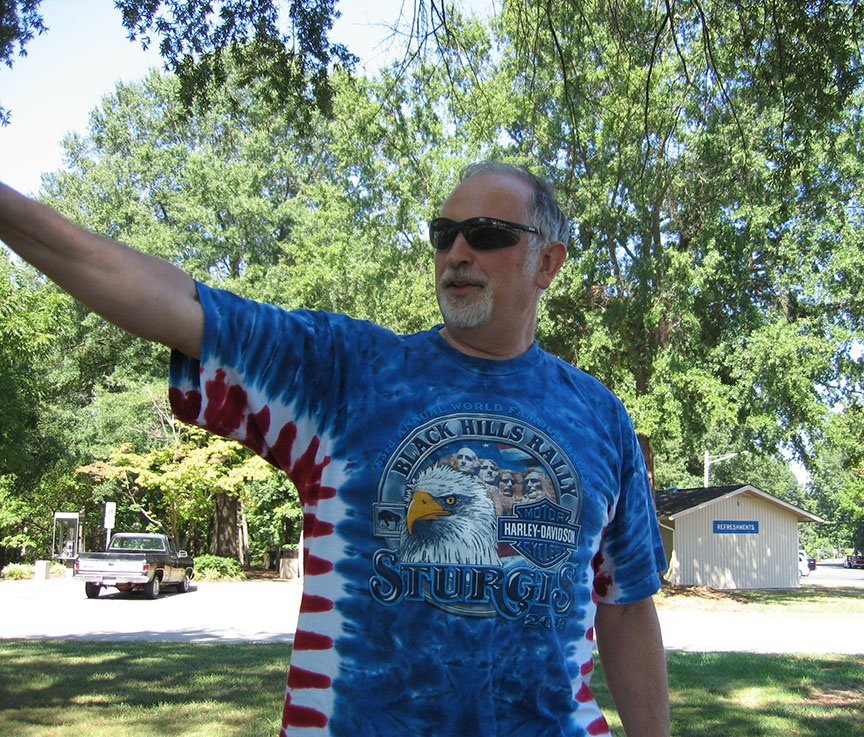 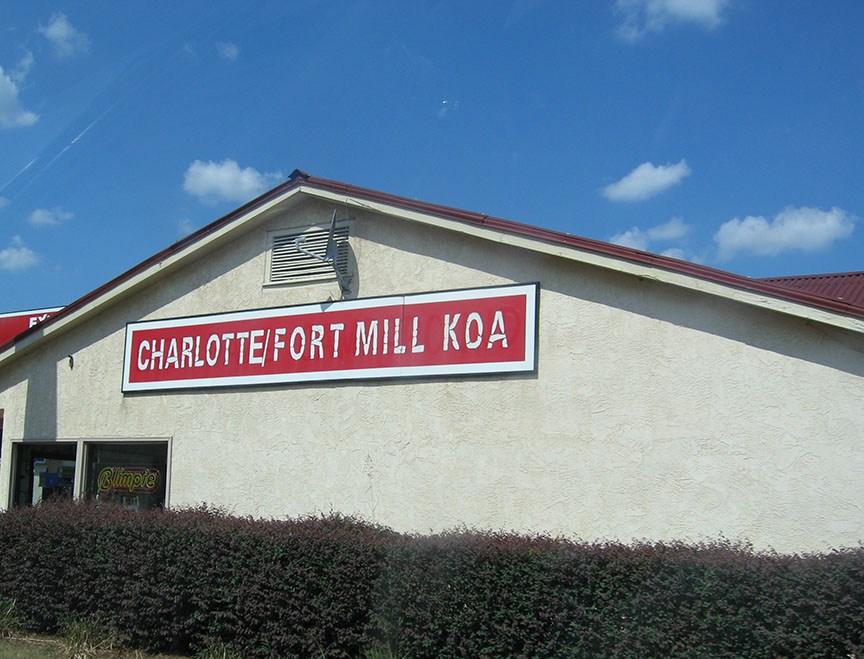 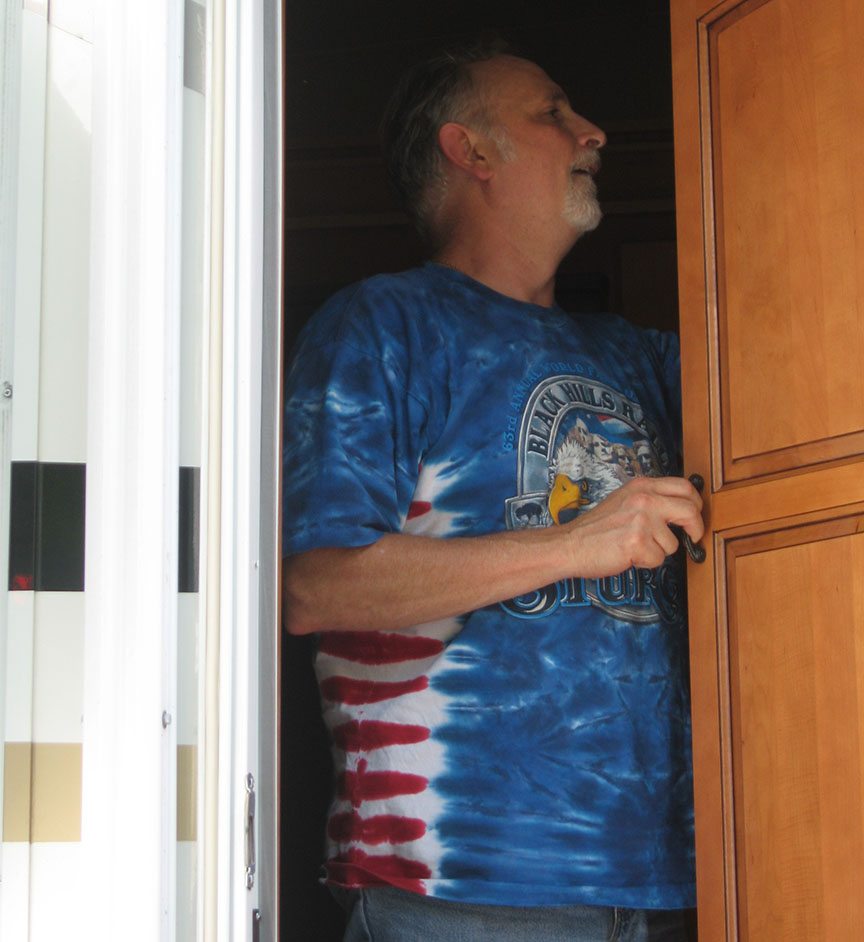 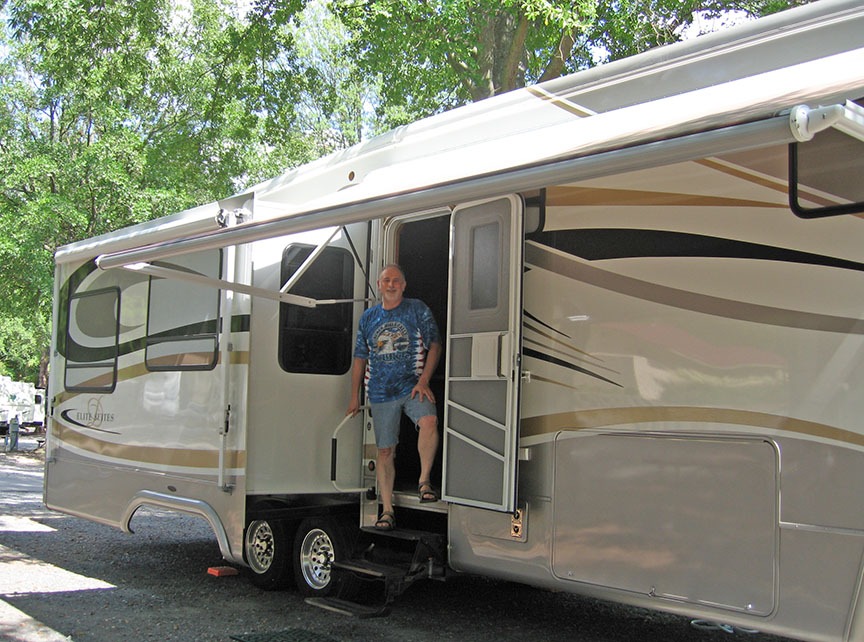 Fort Mill is a town in York County, South Carolina, and a suburb of the city of Charlotte, North Carolina. The population was 7,587 per the 2000 census. The greater Fort Mill area is the home of several nationally notable businesses, including Jim Bakker’s defunct Heritage USA, part of Carowinds theme park, Muzak, and Springs Industries. It is also home to Knights Stadium, the home of the AAA Charlotte Knights since 1990. The town also serves as the headquarters of Caroline Crown Drum and Bugle Corps. The town of Fort Mill was also the site of the last Confederate Cabinet meeting. Fort Mill’s Confederate Park contains the nation’s only monument to slaves fighting on the Confederate side of the American Civil War. As of 2006, the entire Township of Fort Mill has a total of nearly 35,000 people residing within it. The current mayor is Charles E. Powers who has served since 1984.