A beautiful drive through Western Virginia

Following the suggestions of several native Baltimoreans, today’s route avoided Baltimore and Washington D.C. We headed west to Fredrick, Virginia then south along the Shenandoah Valley. It is a beautiful drive through rolling hills nestled between the Blue Ridge Mountains and the Appalachians. We added this area to our “Come back and spend some time” list. We noted many hiking and motorcycle opportunities. Surrounded by lush green, primarily deciduous trees, we were able to see miles in any direction. And, as if taking their cue from the calendar (tomorrow is the first day of fall), we also noticed the trees begin to turn.

We stayed overnight near the quaint town of Staunton, Virginia – ironically just 8 miles from Fishersville, where we were a week ago to visit the Woodrow Wilson Rehabilitation Center. 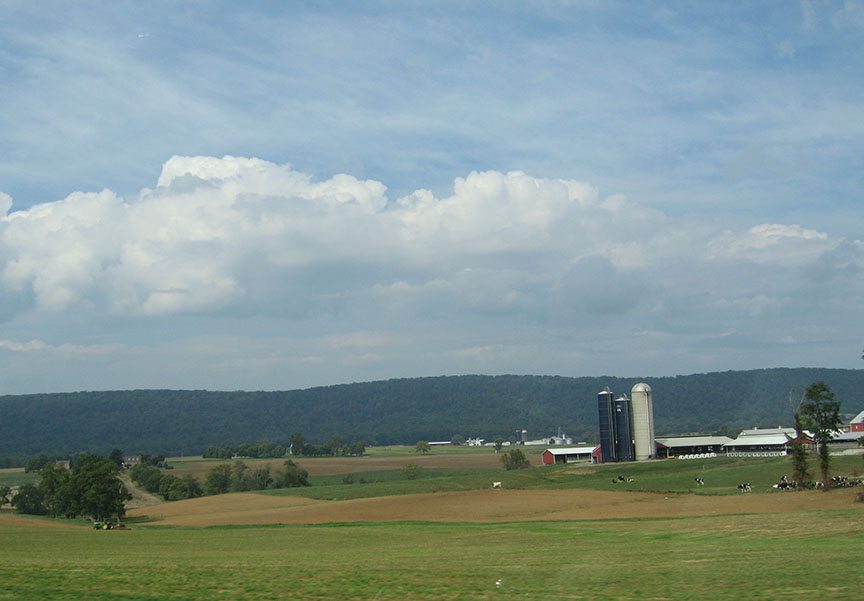 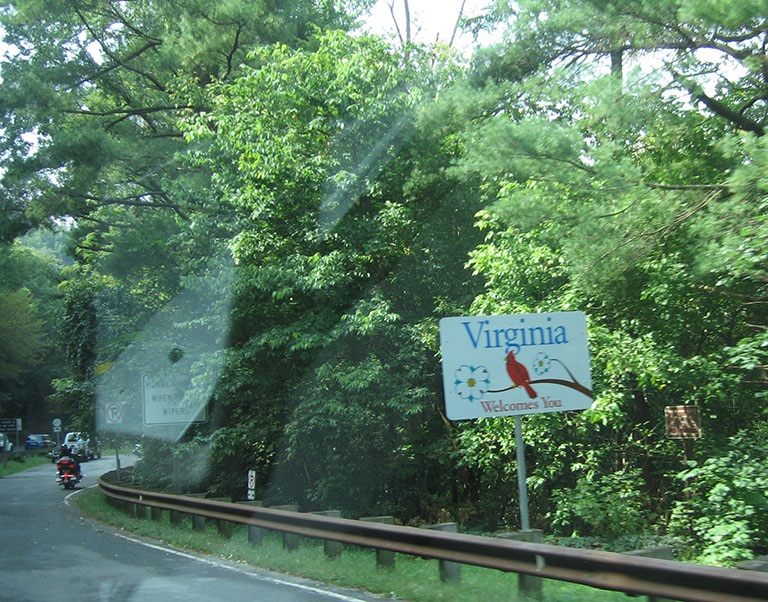 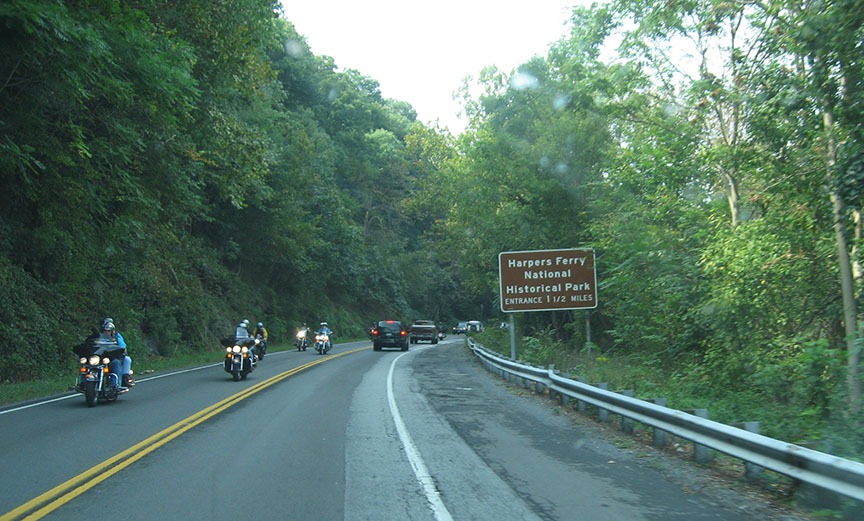 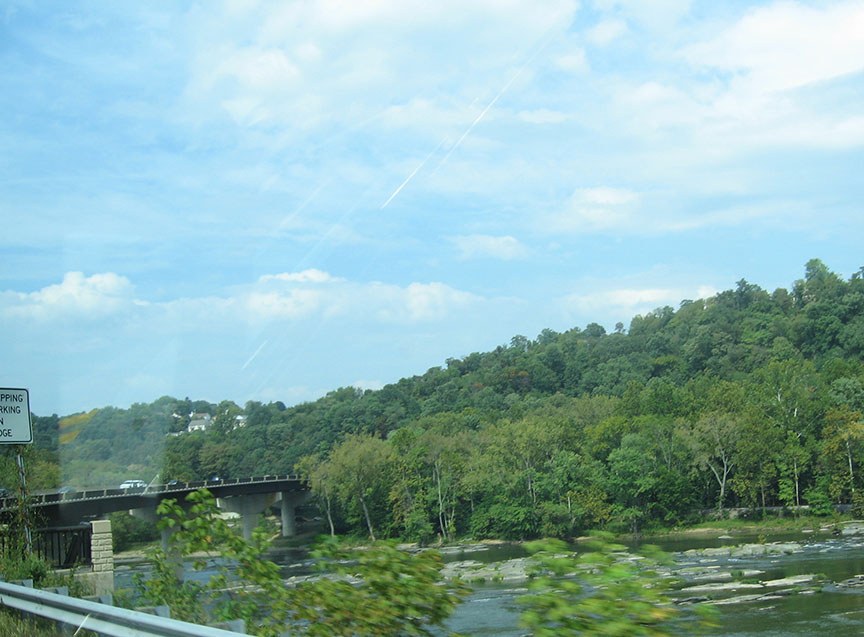 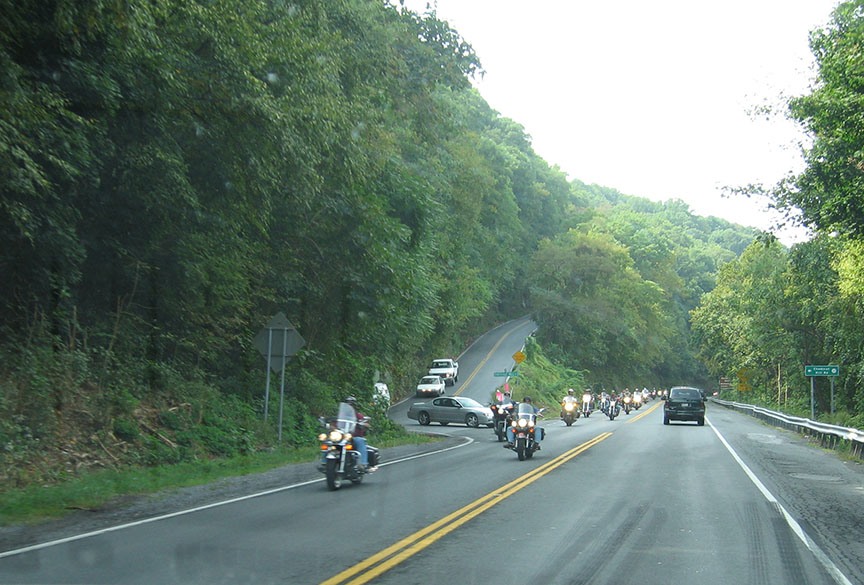 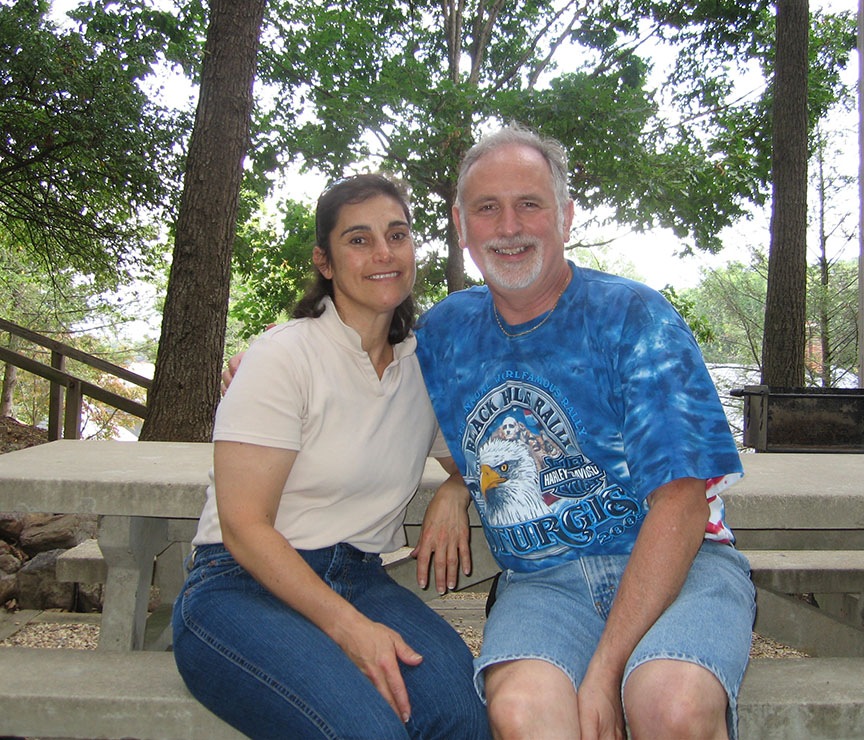 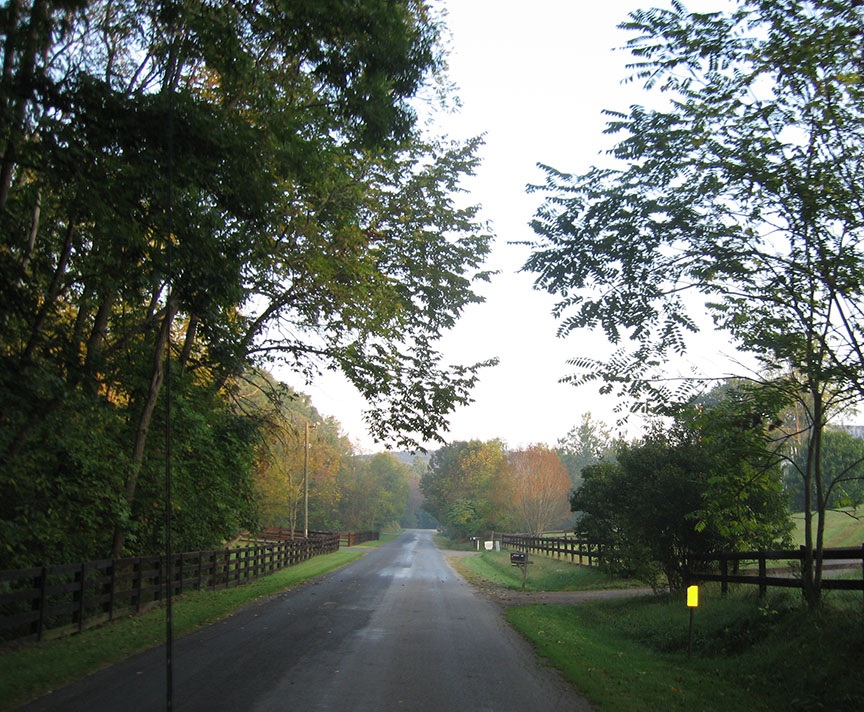 Staunton has one architectural advantage over most of other small towns in the Shenandoah Valley of Virginia: it escaped the Civil War unscathed. Many of its 18th and early 19th century homes and buildings still stand and are wonderfully preserved. Scottish-Irish immigrant John Lewis and his family built the area’s first homestead in 1732, and most of Staunton’s early settlers were Scots-Irish.

Staunton’s early history reads like a catalog of small town America, from organizing it’s first volunteer fire department (with one female member) in 1790, to incorporating with a population of 800 in 1801, to the location of the Augusta Female Seminary, now Mary Baldwin College in 1842. The arrival of the Virginia Central Railroad in 1854 made Staunton a transportation hub for all of western Virginia. Two years later, Woodrow Wilson arrived in Staunton, born to the local Presbyterian minister and his wife. Wilson’s homecoming as president-elect in 1912 was the most elaborate celebration in Staunton’s history.

Staunton’s fine collection of historic preservation areas includes the Gospel Hill Historic District, so named in the late 1790s when religious meetings were held at its blacksmith shop. Its elegant homes include examples of Victorian, Greek Revival, and Federal styles. The Downtown Historic District is a compact 19th-century “Main Street,” with buildings that date from Staunton’s boom years between 1860 and 1920, and a fine concentrations of Victorian-era architecture. Its Wharf Historic District harks to the days when the railroad changed Staunton from a rural village to a center of commerce, with strong and sturdy warehouses. Since 1872 the Wharf Historic District has been on the National Register of Historic Places, and its depot and other preserved buildings house restaurants, antique shops and specialty boutiques.