Although we assumed today would be a short, non-eventful three hours hop (from Richmond, Virginia to Baltimore, Maryland), our trip turned out to be anything but non-eventful!

We started the day with Lisa’s first 5th wheel hauling driving lesson. We found a large industrial park and drove around for about 45 minutes. Rick was an excellent instructor and Lisa an attentive student. Rick explained how to make 90 degree, “military” turns. The concept was an easy one for Lisa since as a child she and her sisters used to march around like soldiers – always making corner turns. Nothing eventful yet!

Rick took the helm and we headed north as planned. The fun started about an hour later when we saw the Washington Monument off int he distance. How exciting it was to be approaching the nations’ capital. Then our GPS and Lisa had a difference of opinion on the route to take. Without sufficient time for a detailed analysis, we decided to follow the GPS. Mistake, big mistake! All was well for another 20 minutes until we saw the dreaded “Height Restriction/Alternate Route” sign. Before we knew it, we were in the heart of downtown Washington D.C. on congested streets driving a 36 foot 5th wheel! We tried to relax and just follow the Alternate Route signs (they have “been there for us” a couple of other times and successfully navigated us back to the highway). But in this case, the signs took us in a circle, back to where we started! Oye vey!

What to do? Find the easiest way out of town! And we did…

We continued north, survived the Baltimore “beltway” and found our new home north of the city in Abington, Maryland. Time to setup, sit, relax, and laugh about another adventure. 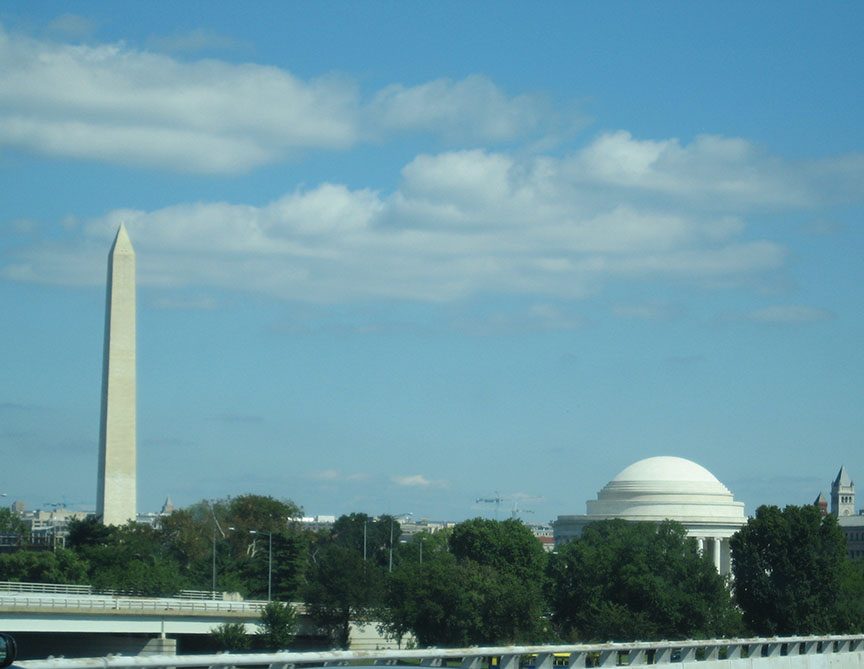 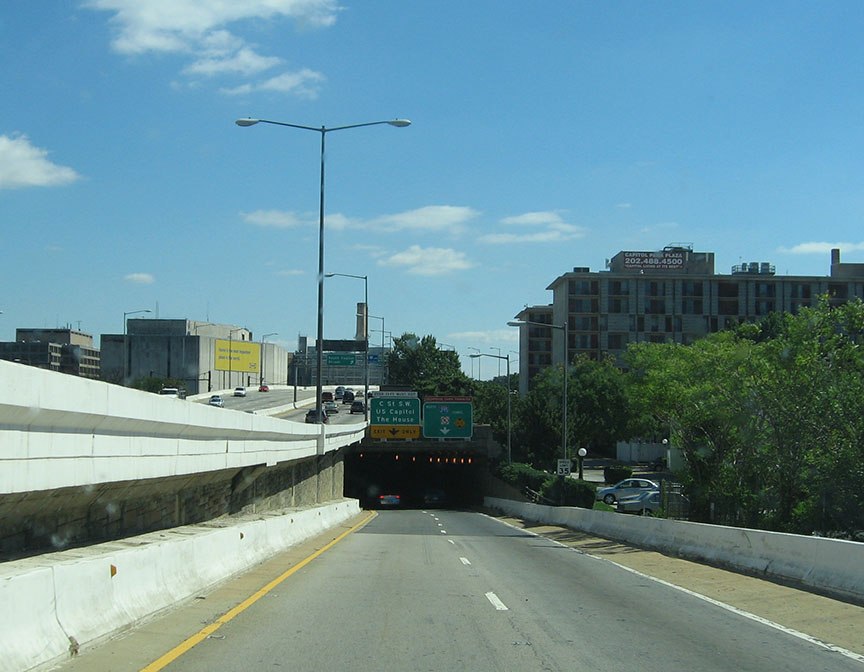 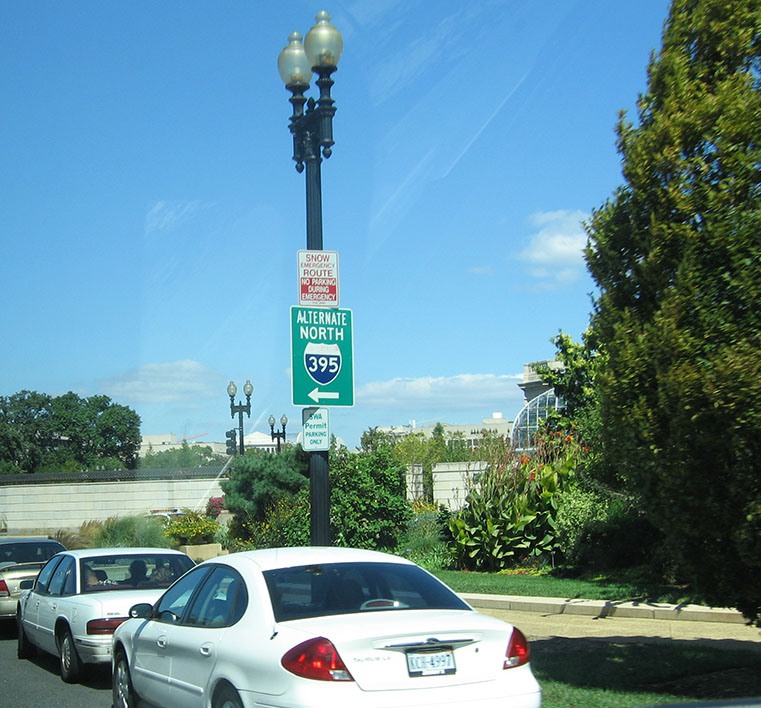 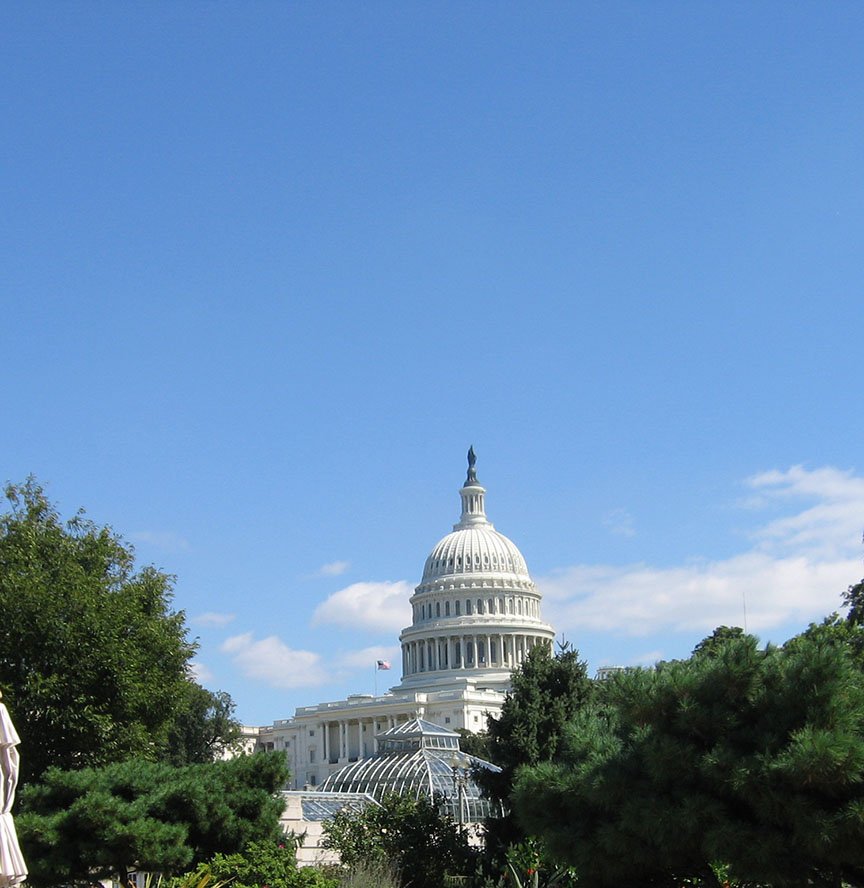 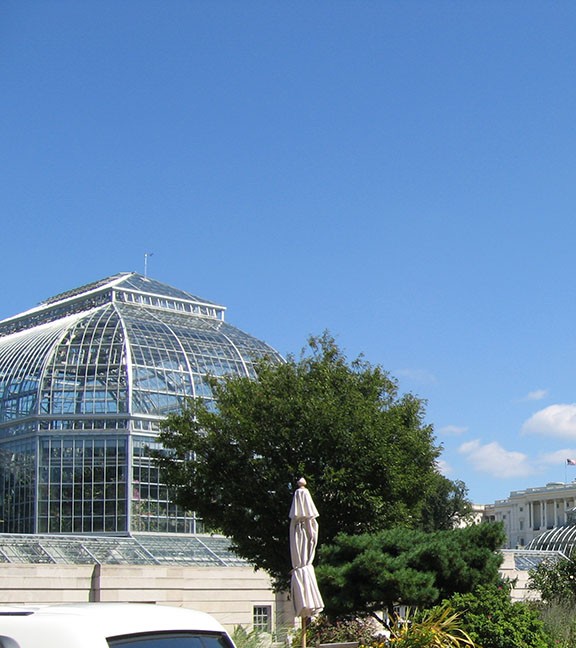 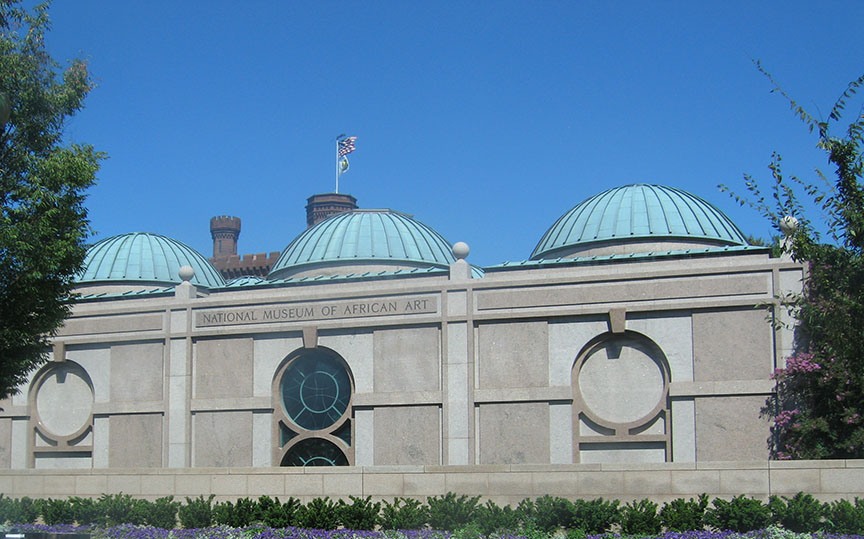 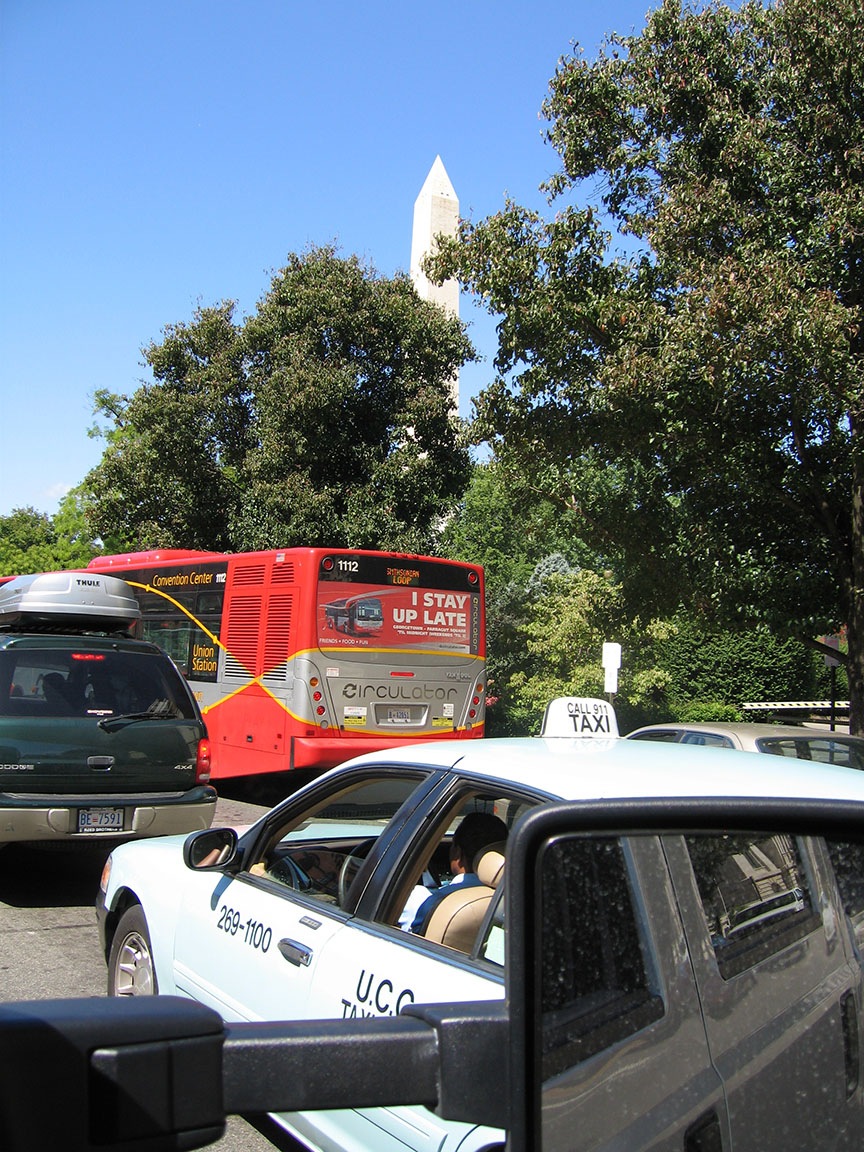 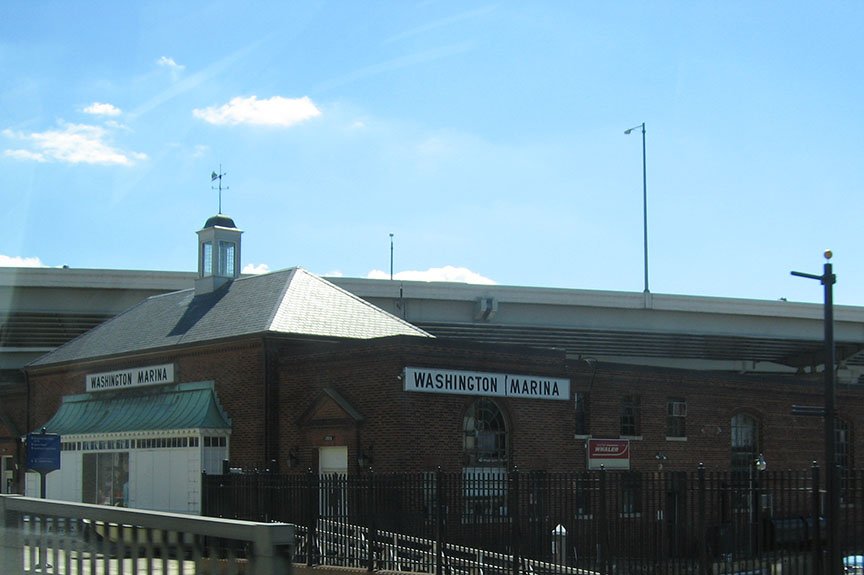 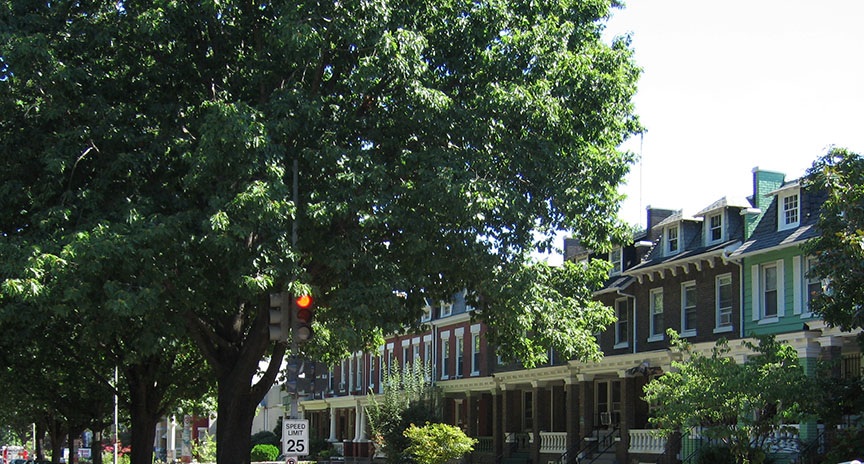 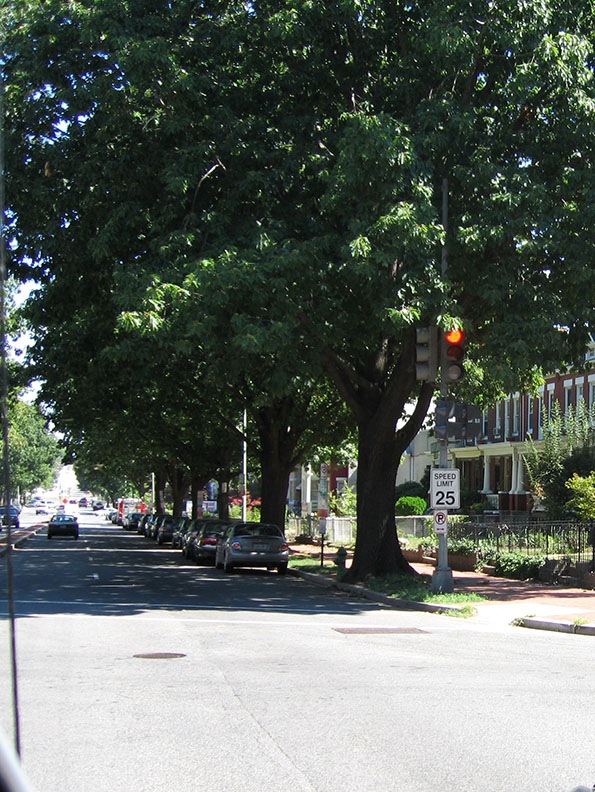 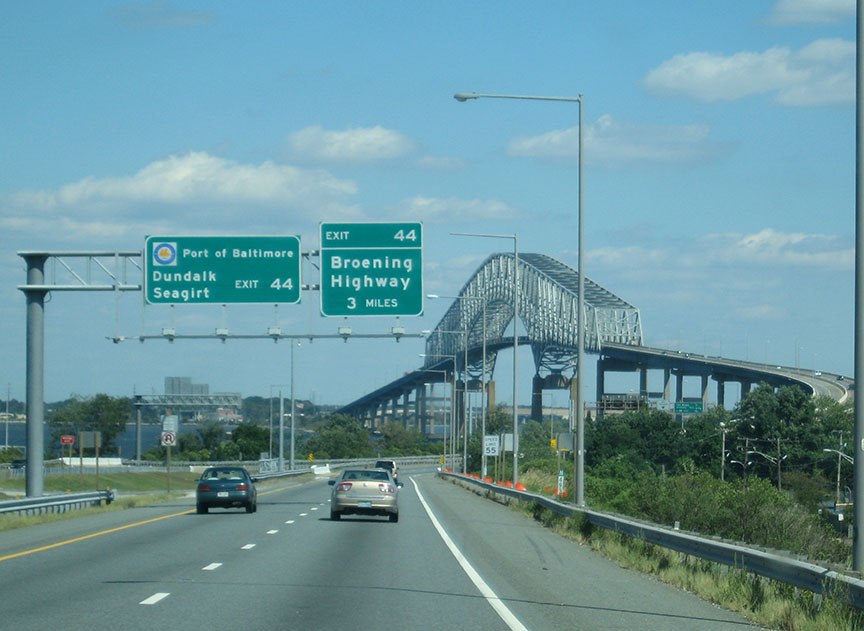 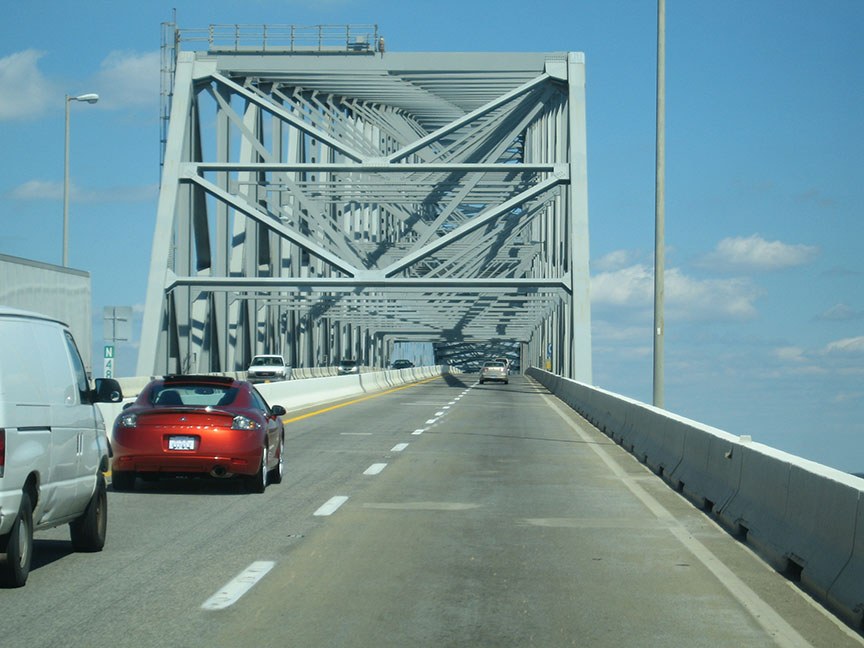 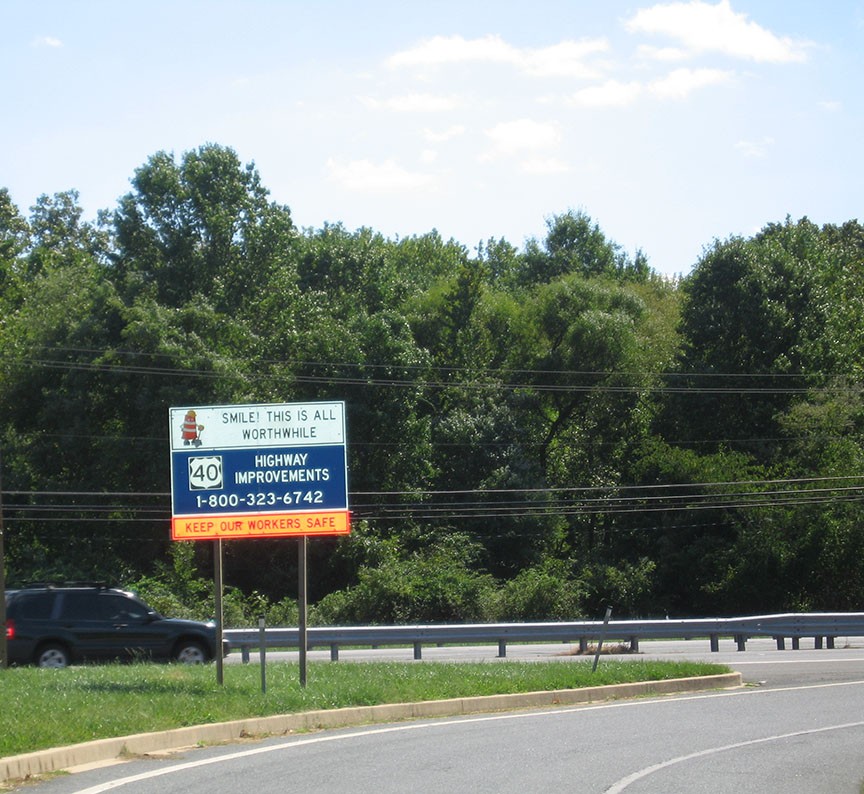 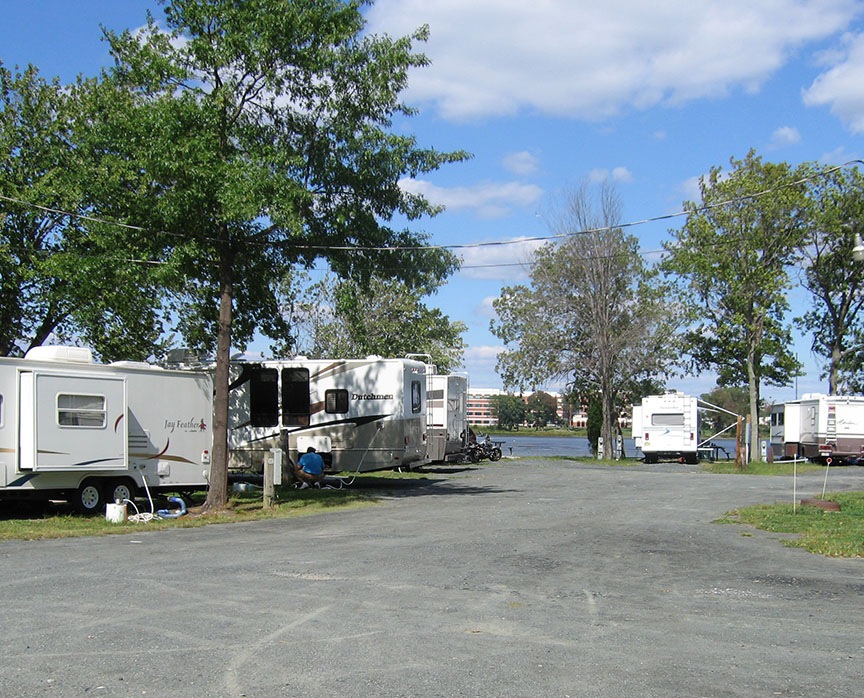 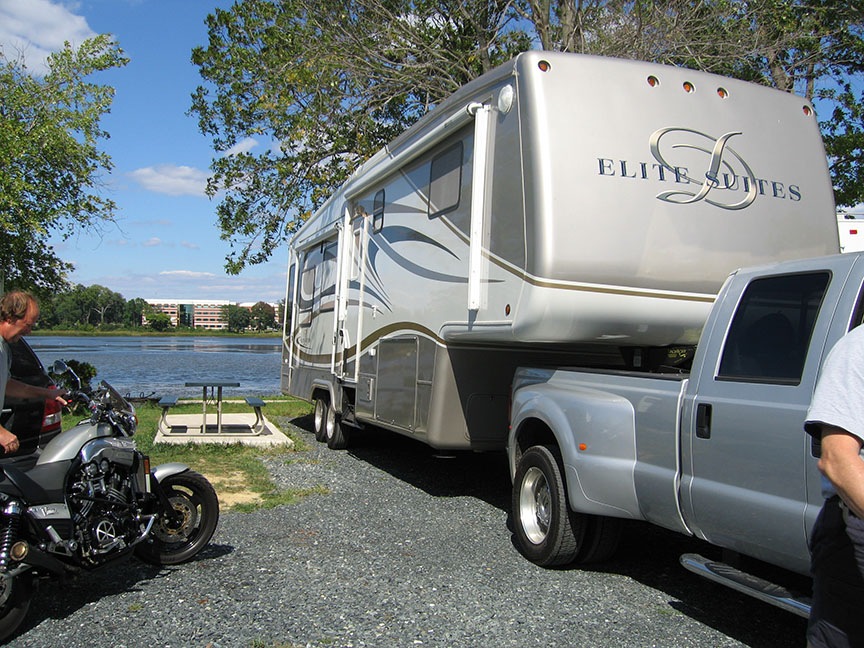 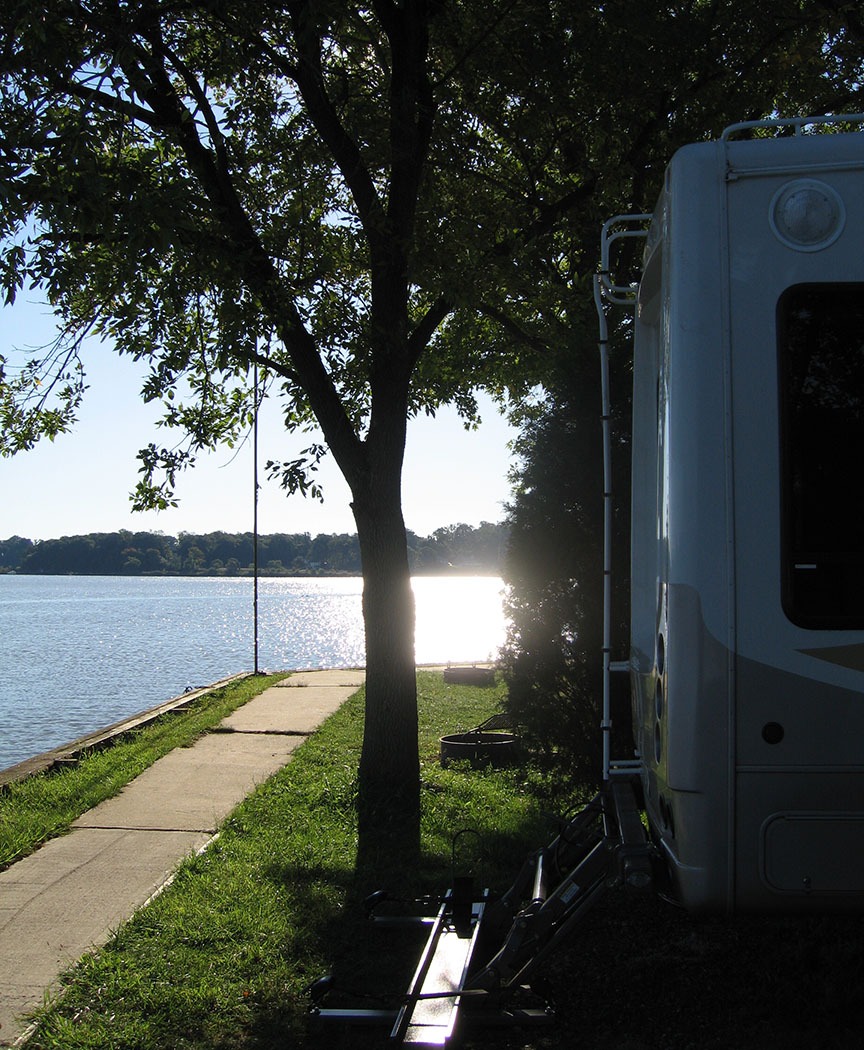 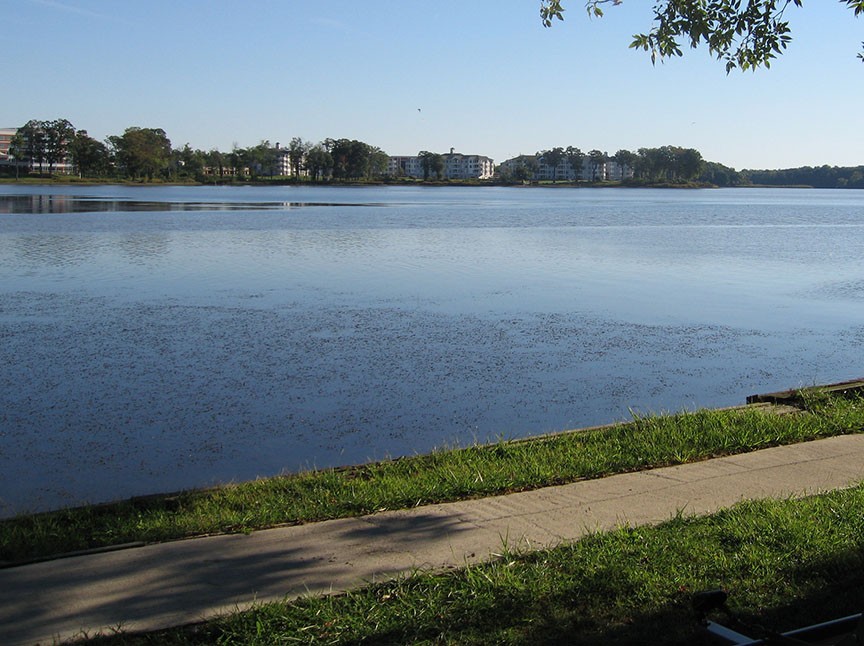 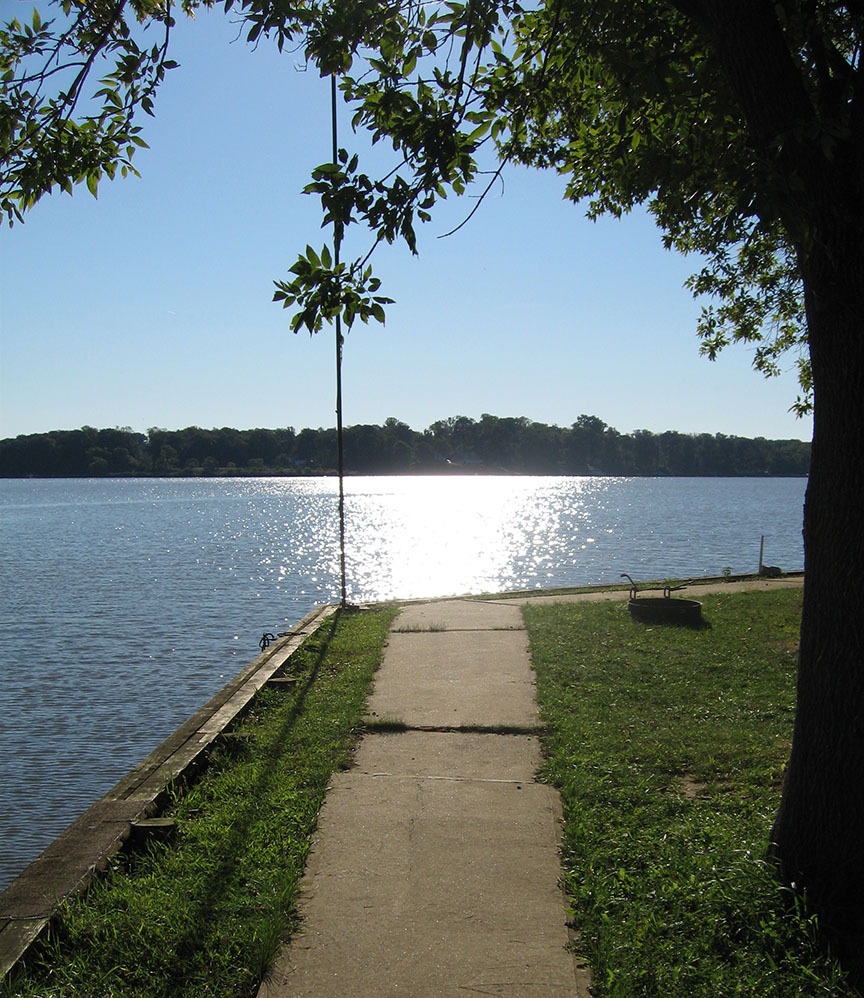 The city is commonly referred to as Washington, The District, or simply D.C. In the 19th century, it was called the Federal City of Washington City.

The centers of all three branches of the U.S. federal government are in the District. It also serves as the headquarters for the World Bank, the International Monetary Fund, the Organization of American States, the Inter-American Development Bank and other national and international institutions including labor unions and professional associations. Washington is the frequent location of political demonstrations and protests, large and small, particularly on the National Mall. Furthermore, Washington is a popular destination for tourists, the site of numerous national landmarks and monuments. It is a major American cultural center, with a number of important and free museums including the world’s largest museum complex (the Smithsonian Institution), galleries, universities, cathedrals, performing arts centers and institutions, and native music scenes.