An Alliance Business Day in the 5th Wheel

We spent the day catching up on email and participating in various teleconferences. Things take a bit longer while on the road due to our limited desk space and slower Internet access. We are using an ATT&T cel card and we have only found lower speed access. (But we’re holding out hope for high speed soon!) In our down time, we prepared to “move on” to Baltimore on Saturday. We find that the combined washer and dryer unit works well as long as you keep the loads small. The Spendide unit is manufactured in Italy and is designed to wash and dry with minimal water and electricity. It takes about 90 minutes for the wash and anywhere from 30 to 90 minutes for the dry.

During the evening we were joined by Lisa’s cousin, Chuck Milkis, who lives in Richmond. Lisa and Chuck talked most of the evening catching up. We dined in Ashland at the city’s favorite “Smokey Pig” restaurant. Their specialty? BBQ of course! 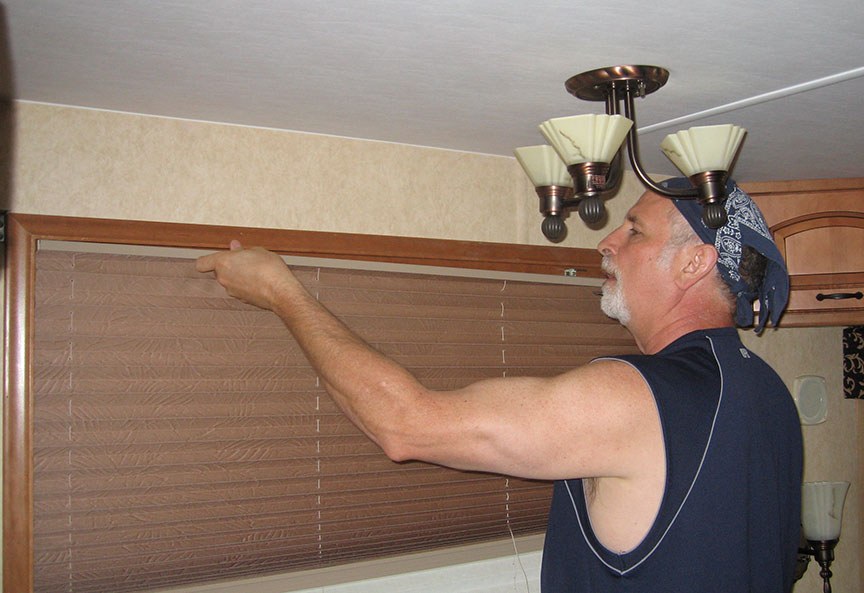 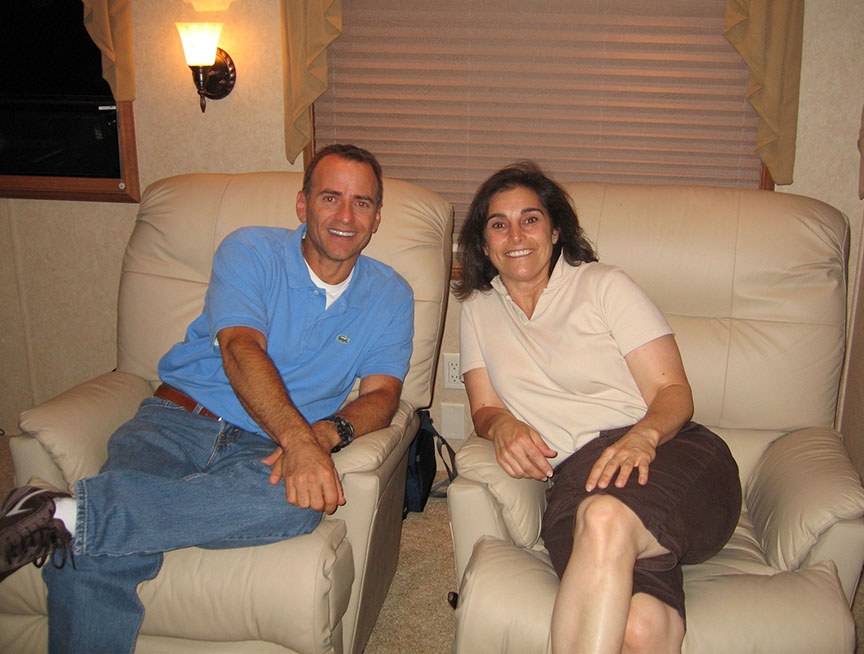 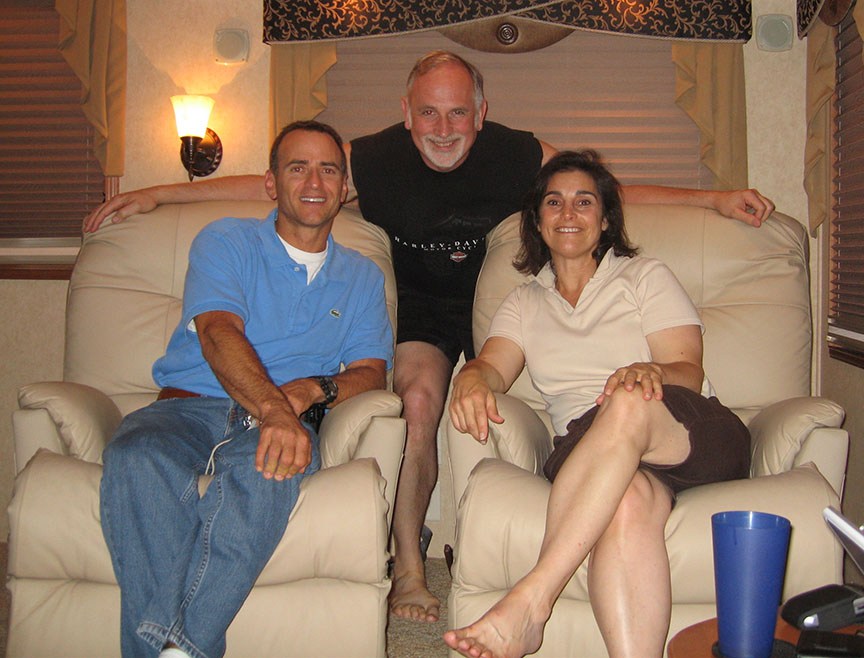 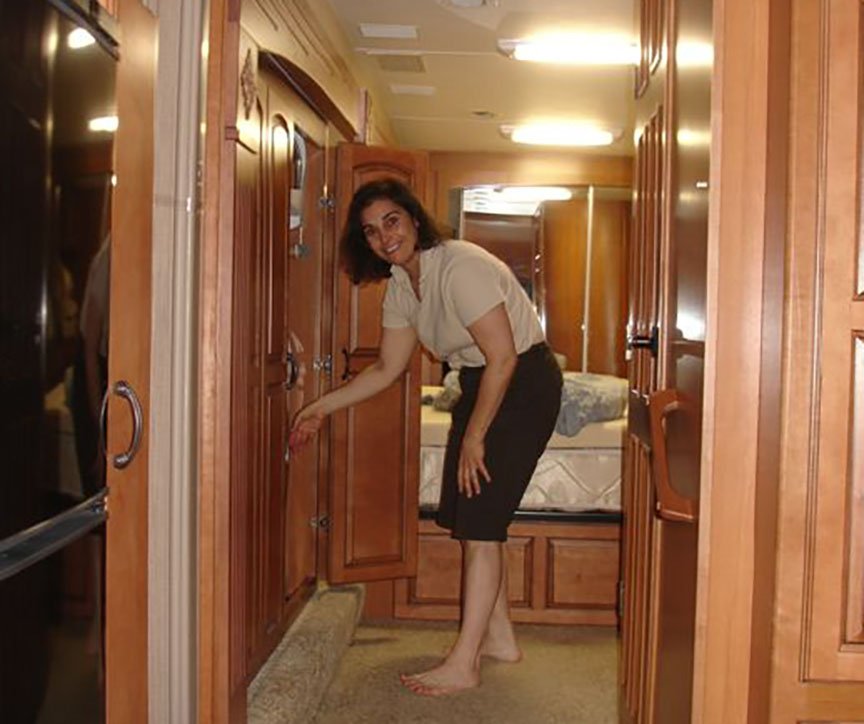 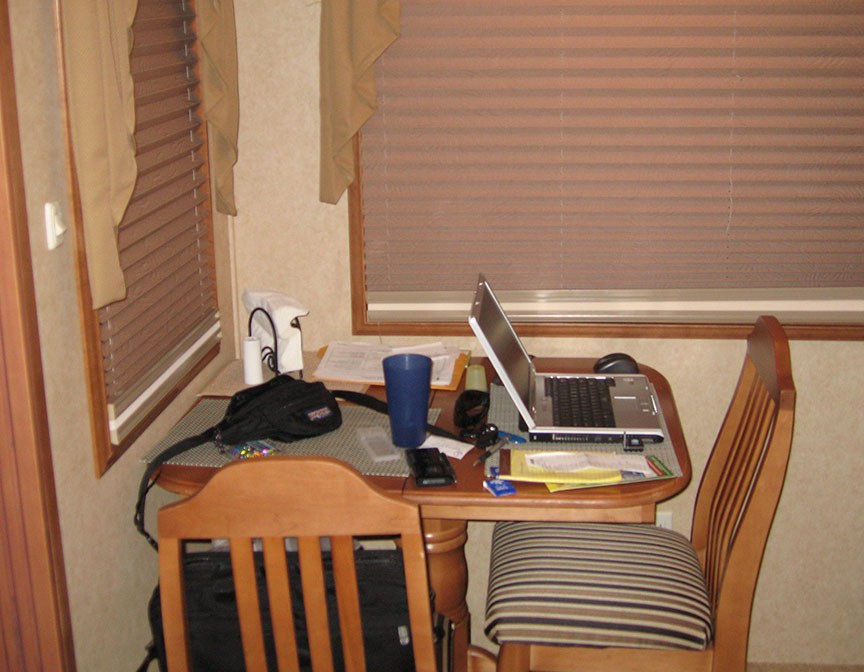 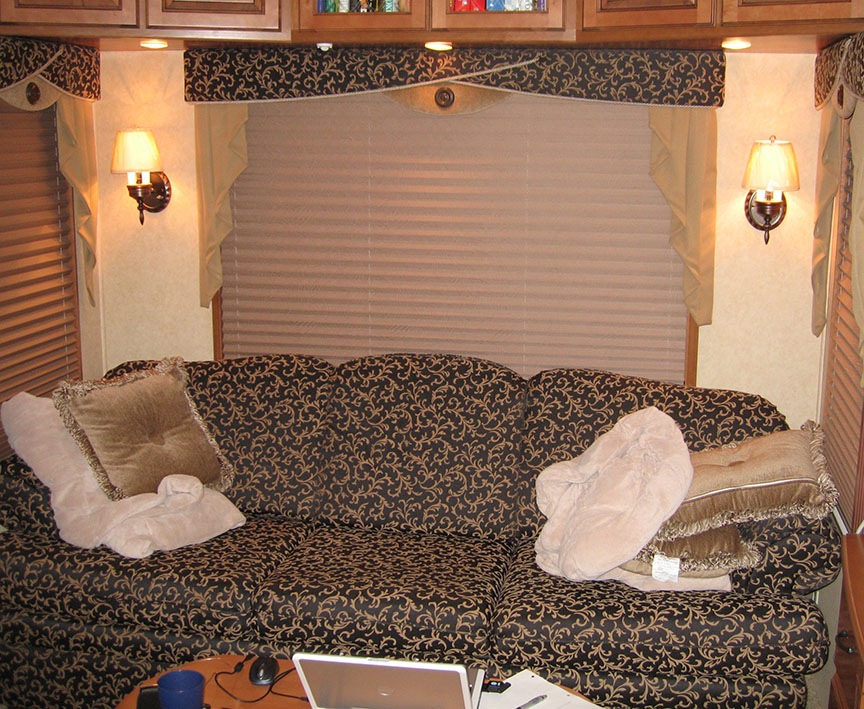 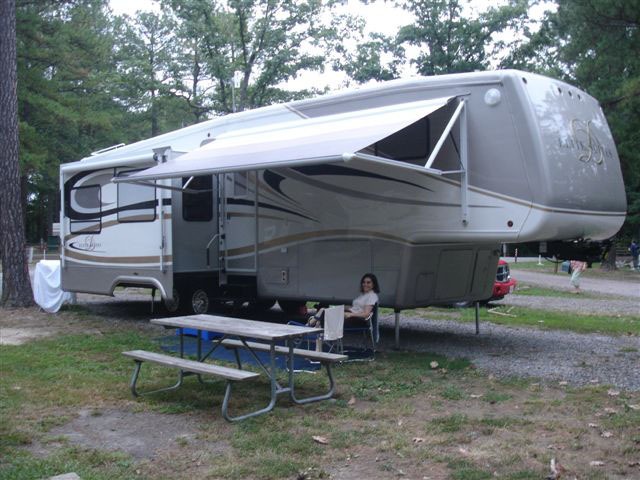 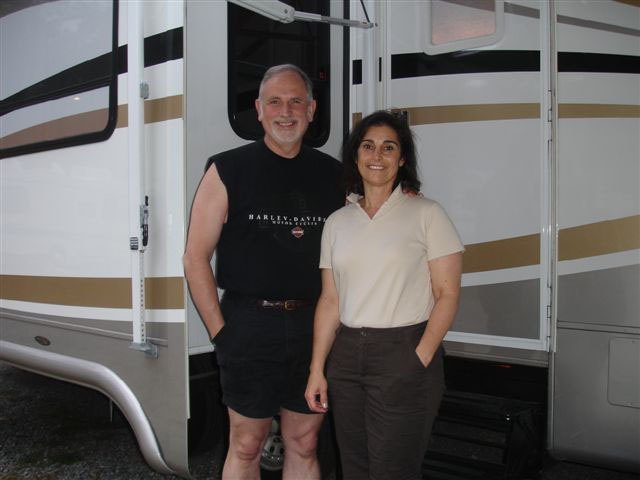 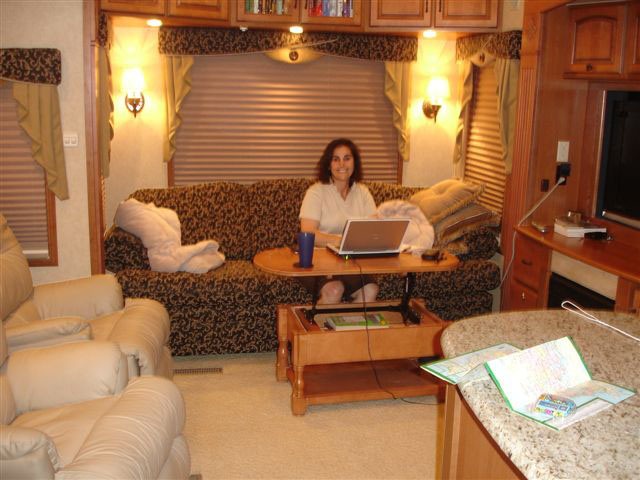 Richmond is the capital of the Commonwealth of Virginia, in the United States. Like all Virginia municipalities incorporated as cities, it is an independent city and not part of any county (Richmond County is unrelated, and located more than 53 miles away in the northeast region of the state). Richmond is the center of the Richmond Metropolitan Statistical Ara (MSA) and the Greater Richmond area. Surrounded by Henrico and Chesterfield Counties, the city is located at the intersections of Interstate 95 and Interstate 64 in central Virginia. As of 2006, the city’s estimated population is 192,913, with a metro area population of approximately 1.2 million.

The city operates one of the oldest municipal park systems in the country. The park system began when the city council voted in 1851 to acquire 7.5 acres, now known as Monroe Park. Today, Monroe Park sits adjacent to the Virginia Commonwealth University campus and is one of more than 40 parks comprising a total of more than 1,500 acres.