Virginia Rehabilitation Center for the Blind and Visually Impaired 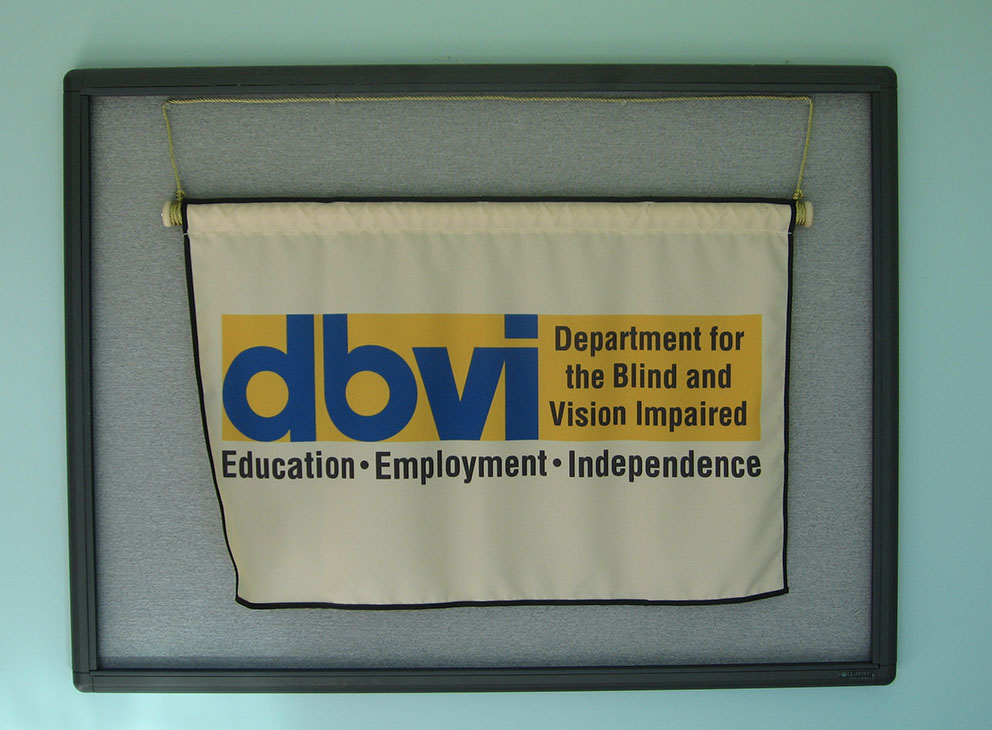 We spent the morning at the Virginia Rehabilitation Center for the Blind and Visually Impaired (VRCBVI). The day started with an excellent brunch by “The Pitts” catering – owned and operated by Daryl Baugh. Daryl has recently started his catering business as part of his rehabilitation plan. The food was excellent!

Following the meet and greet, the Center Director, Melody Lindsey provided Alliance staff a detailed tour of the Center. Bob Burton, Deputy Commissioner of Services Delivery for the Department of Blind and Visually Impaired, gave us a tour of their primary offices. The highlight of the tour included a deomnstration of various visual aids in their inventory. Bob and his staff allowed us to try on many different aids including a set of glasses that allowed us to see the detail of a license on a car about 100′ away in the parking lot. A great tool for watching TV!

During the afternoon, Rick presented an overview of Xtend technology to developers in Richmond and Fishersville (via video conference). 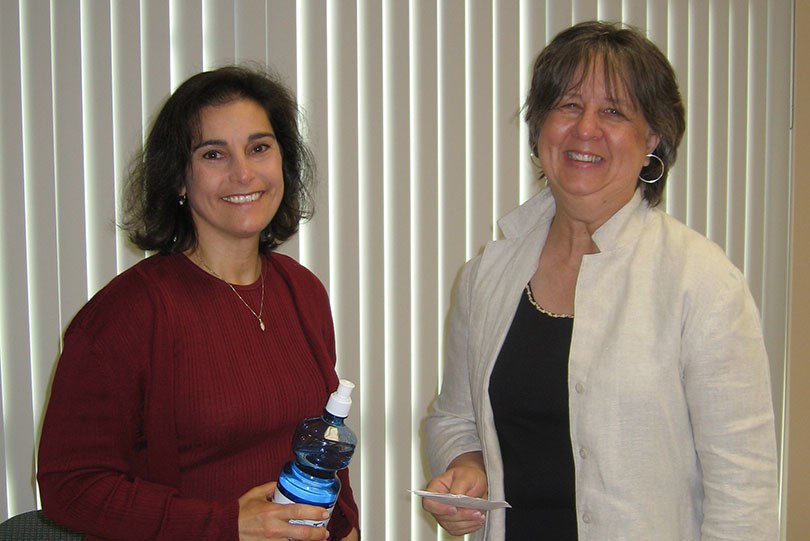 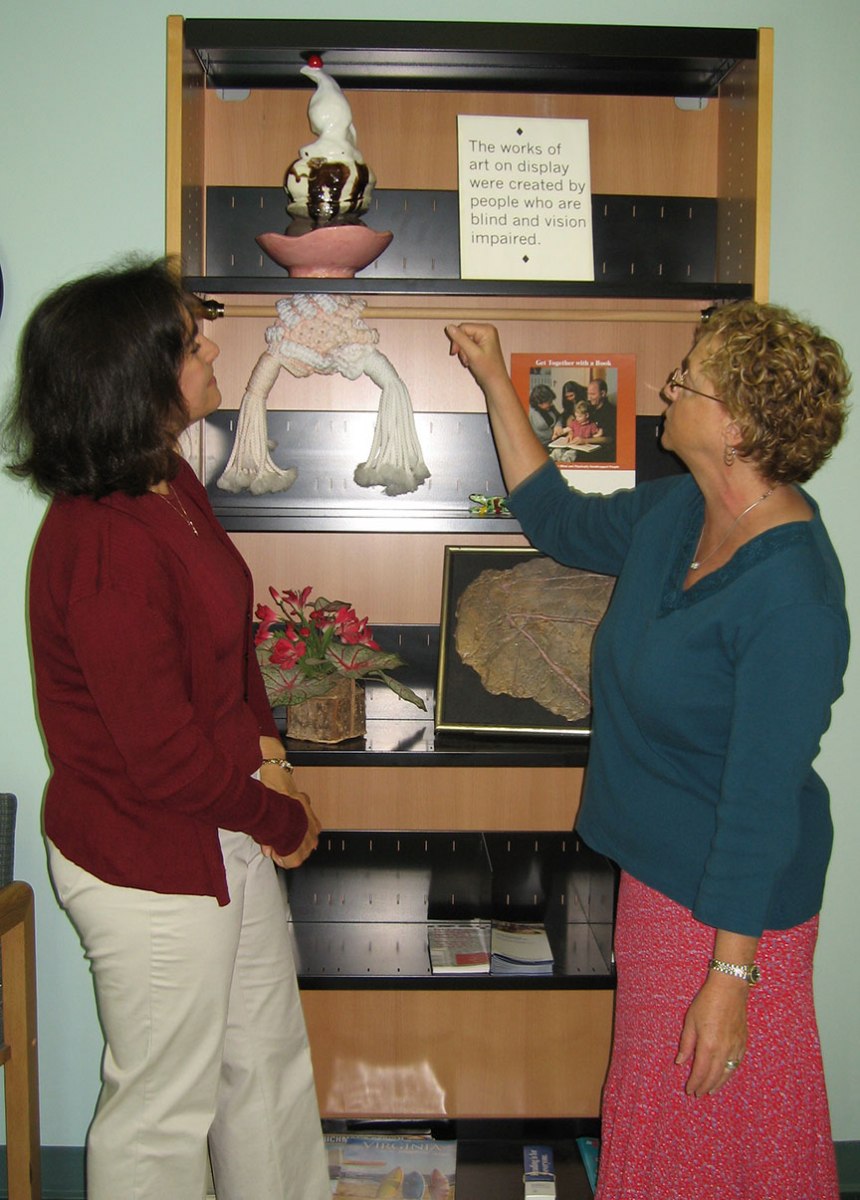 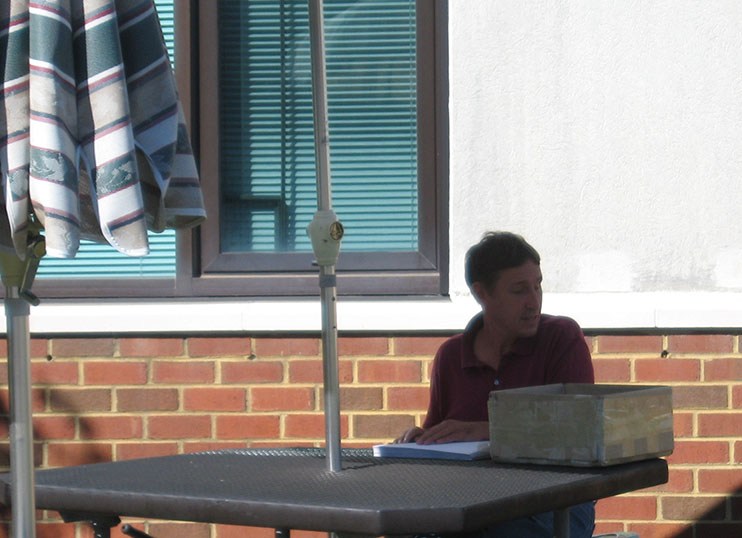 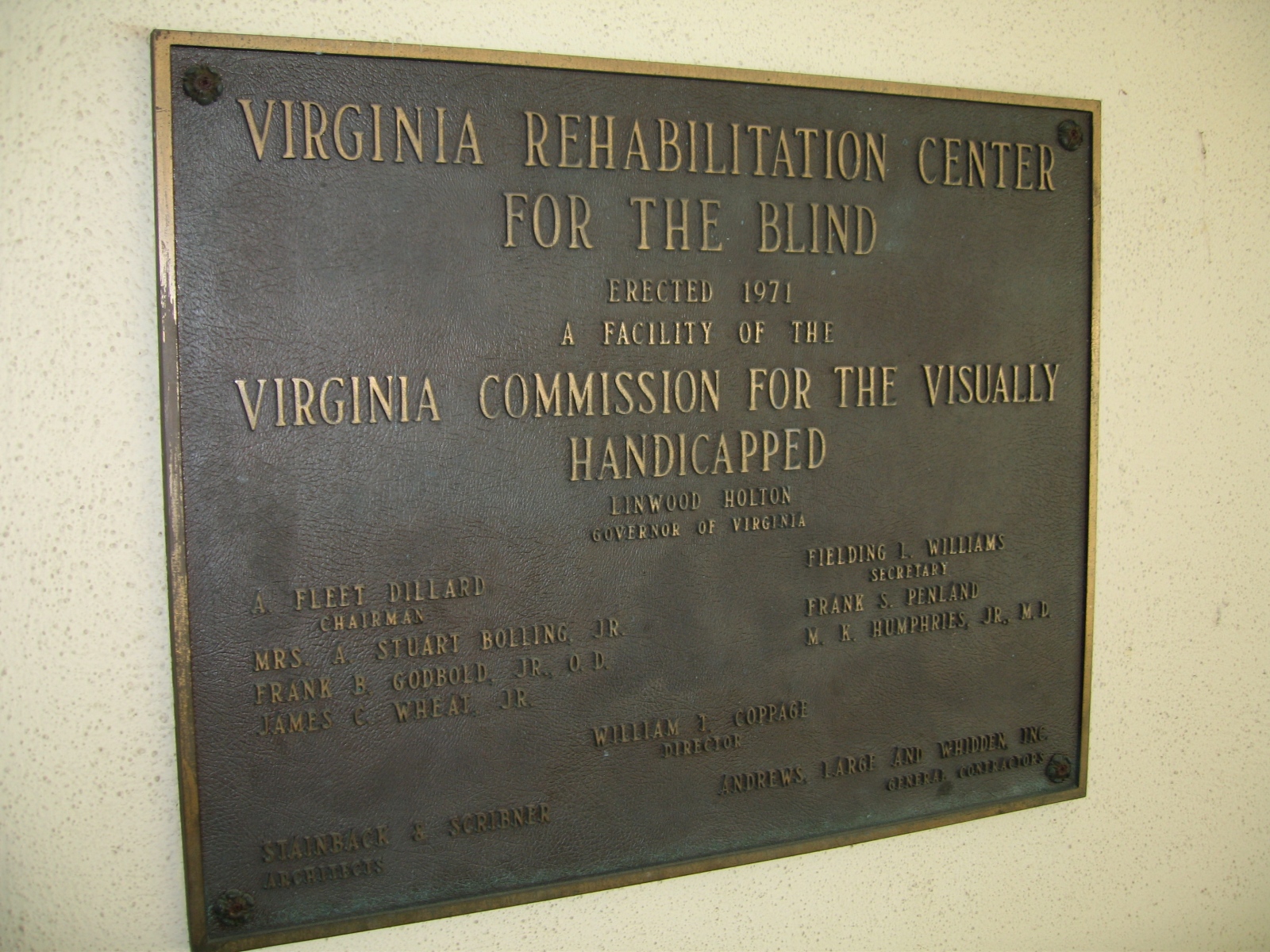 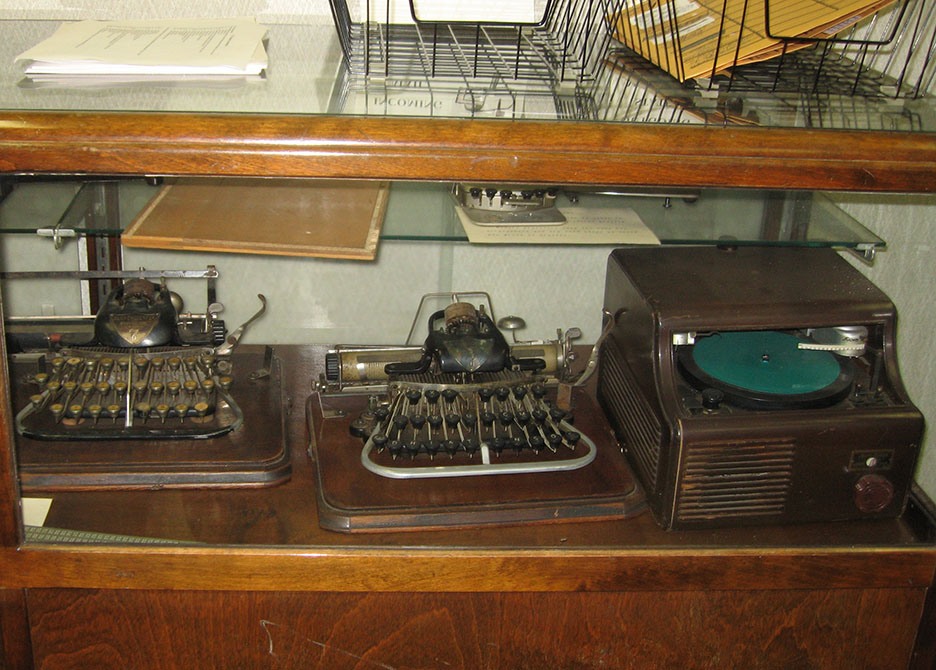 Richmond is the capital of the Commonwealth of Virgina, in the United States. Like all Virginia municipalities incorporated as cities, it is an independent city, and not part of any county (Richmond County is unrelated, and located more than 53 miles away in the northeast region of the state). Richmond is the center of the Richmond Metropolitan Statistical Area (MSA) and the Greater Richmond area. Surrounded by Henrico and Chesterfield Counties, the city is located at the intersections of Interstate 95 and Interstate 64 in central Virginia. As of 2006, the city’s estimated population is 192,913, with a metro area population of approximately 1.2 million.

The city operates one of the oldest municipal park systems in the country. The park system began when the city council voted in 1851 to acquire 7.5 acres, now known as Monroe Park. Today, Monroe Park sits adjacent to the Virginia Commonwealth University campus and is one of the more than 40 parks comprising a total of more than 1,500 acres.