Wisconsin to Lansing – Four States in One Day

Today we left our beautiful “home” in Wisconsin to trek to Lansing, Michigan. We left later than we “typically” do with a 6:30am departure. It was beautiful as we drove through the rolling corn and soy bean fields until we saw Chicago in the horizon. It was quite a challenge driving through the city, with road construction, many toll booths (switching from lane to lane) with a 40′ 5th wheel and a dually truck! Rick wins an award for his expert driving skills and patience. Good thing it was a holiday so traffic was light. We did see several sites including the magnificent skyline and the U.S. Cellular Field, home of the Chicago White Sox.

From Chicago it was all smooth sailing through Indiana to Michigan. We arrived in Lansing and were settled in early enough for a good night’s sleep. 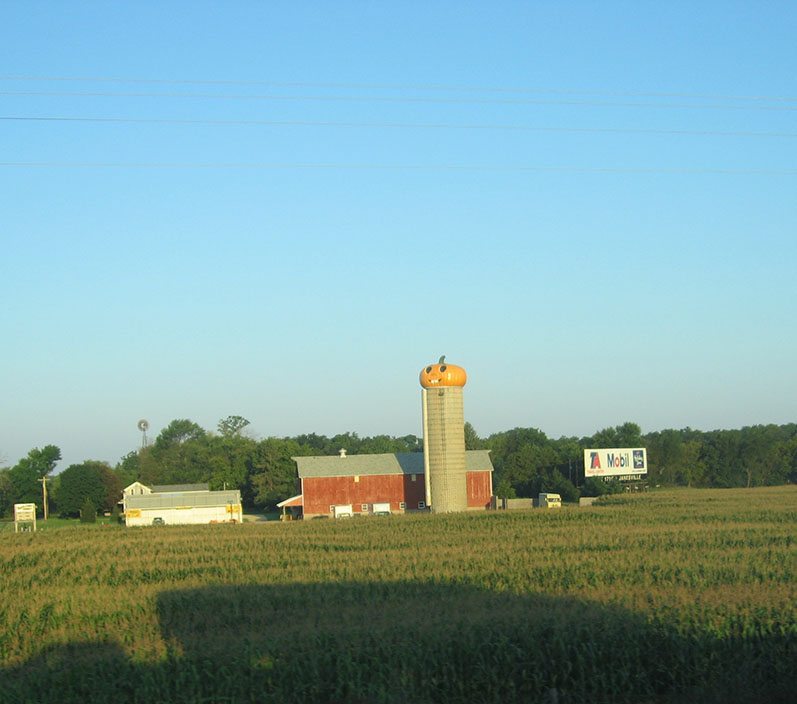 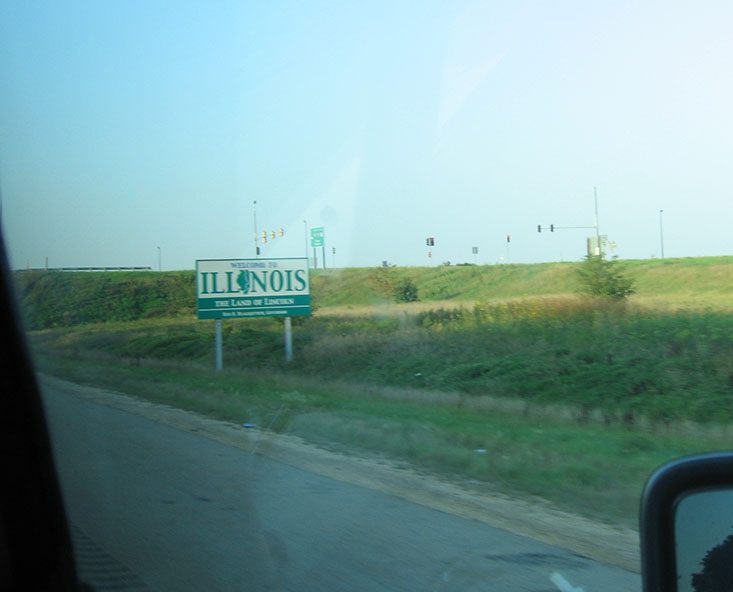 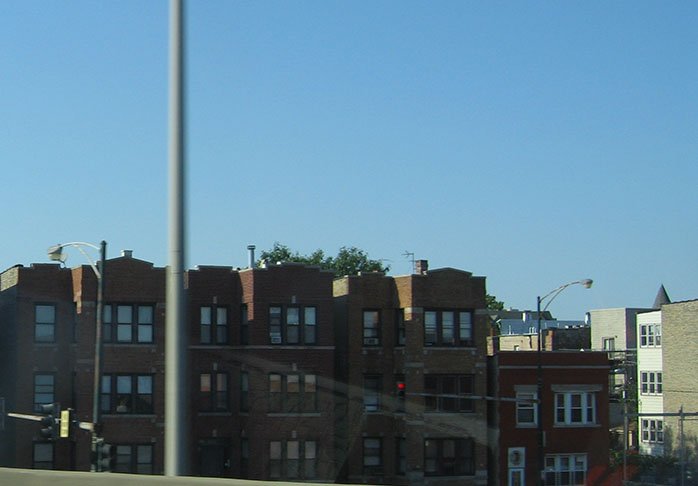 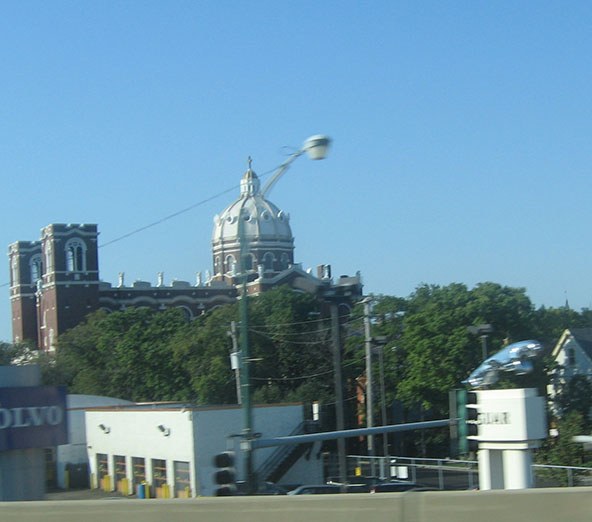 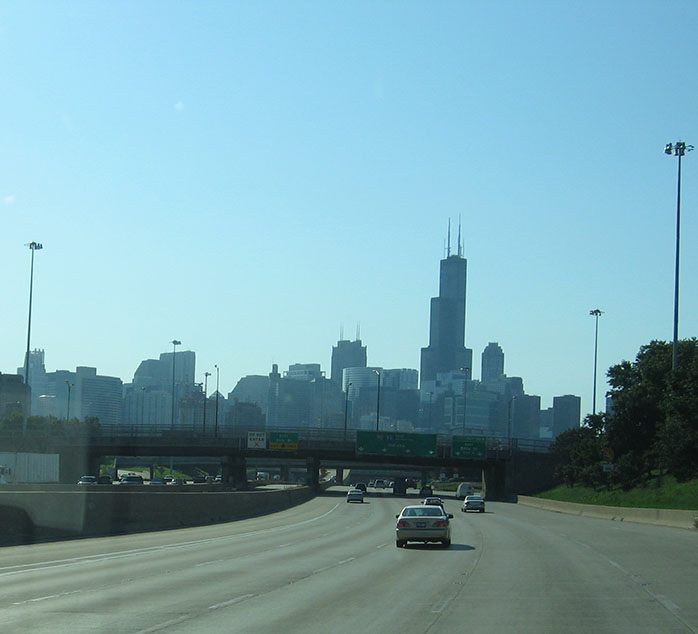 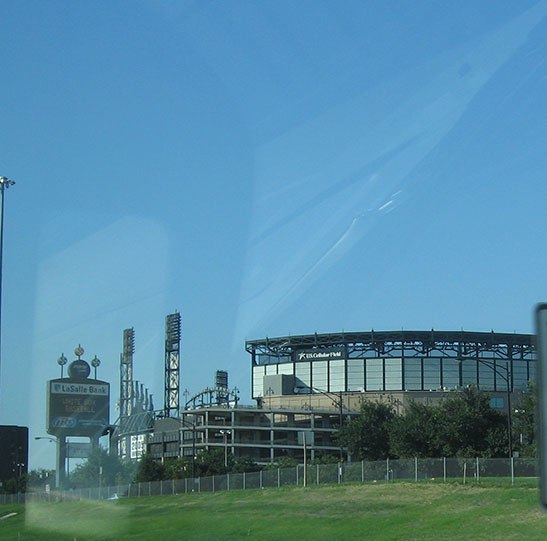 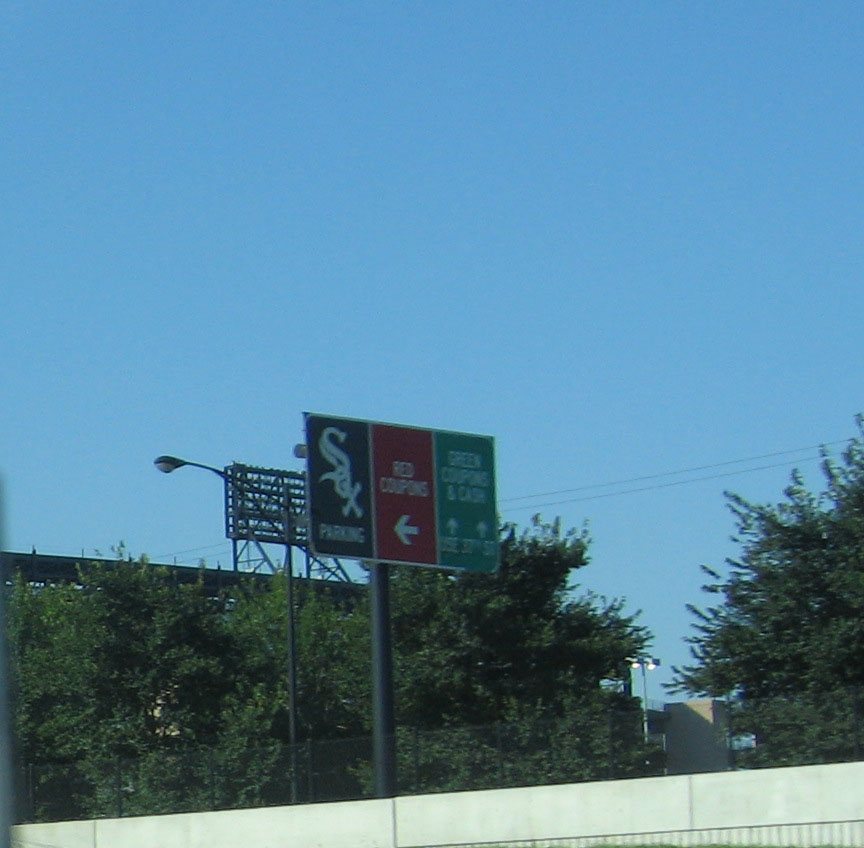 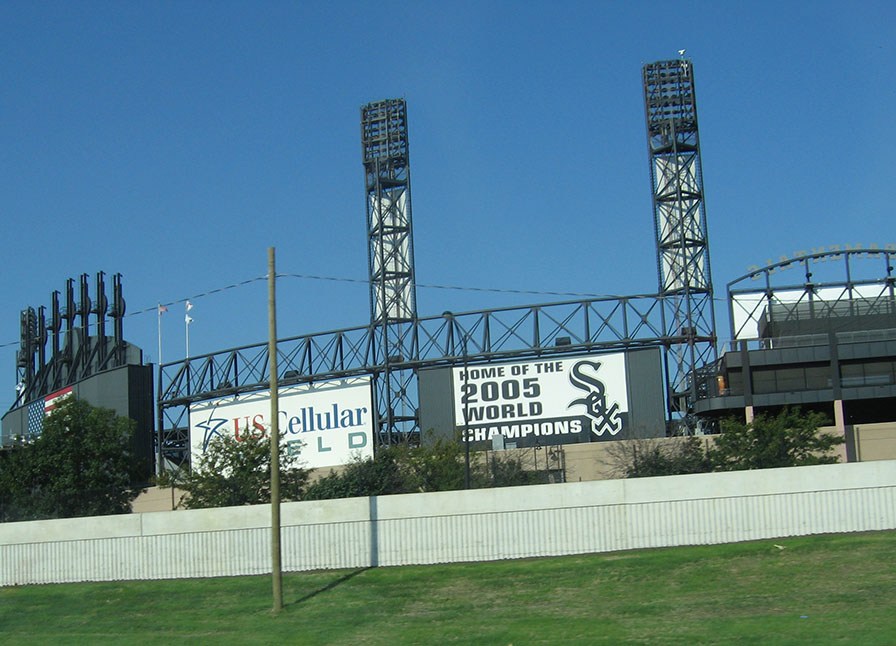 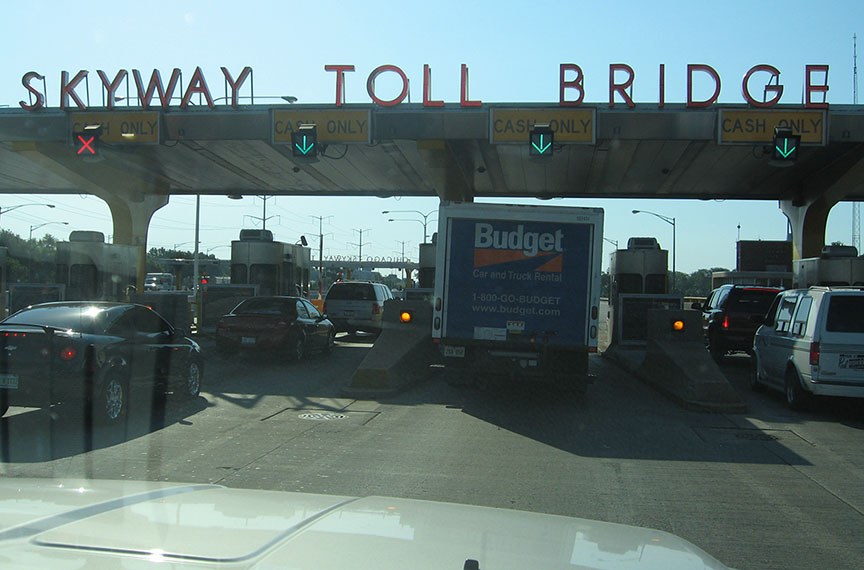 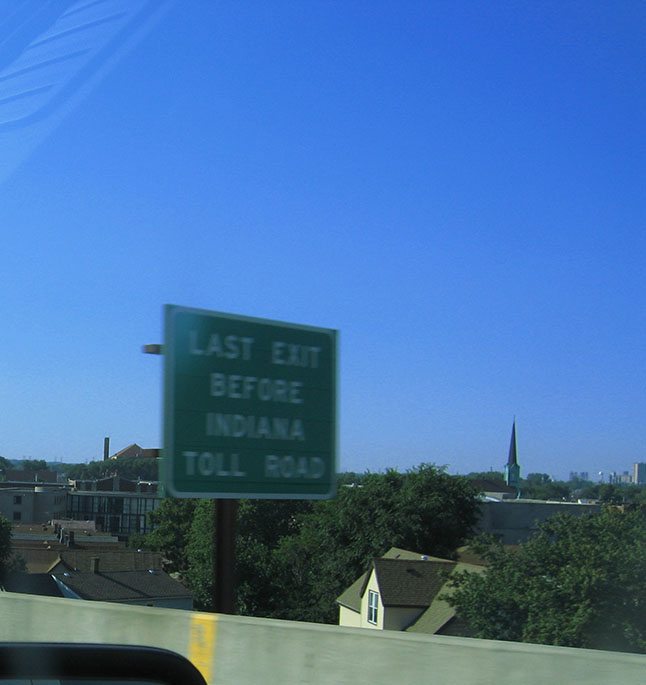 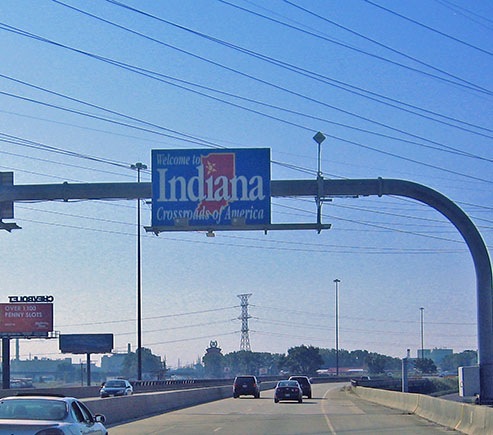 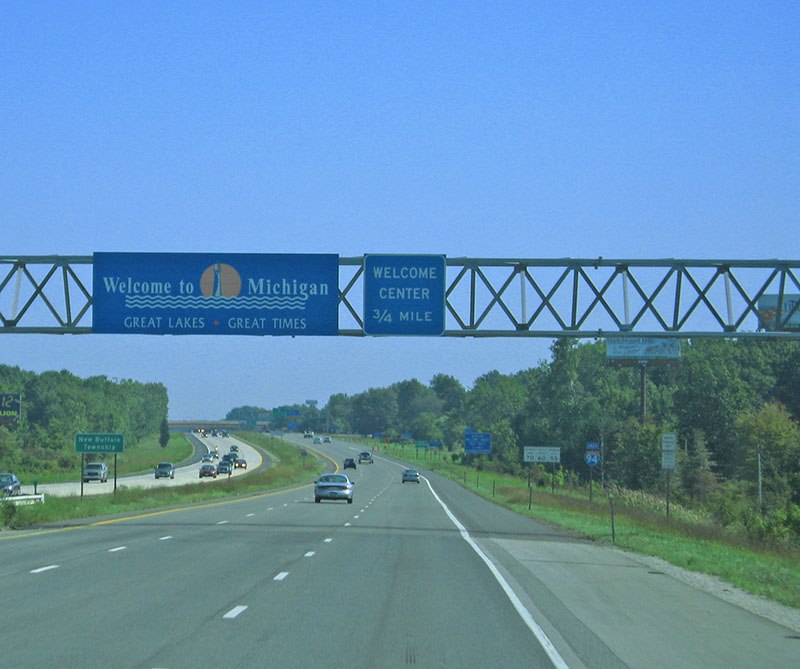 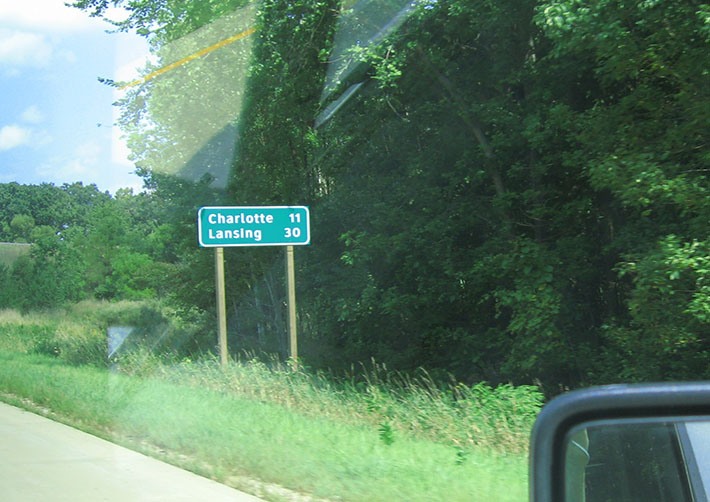 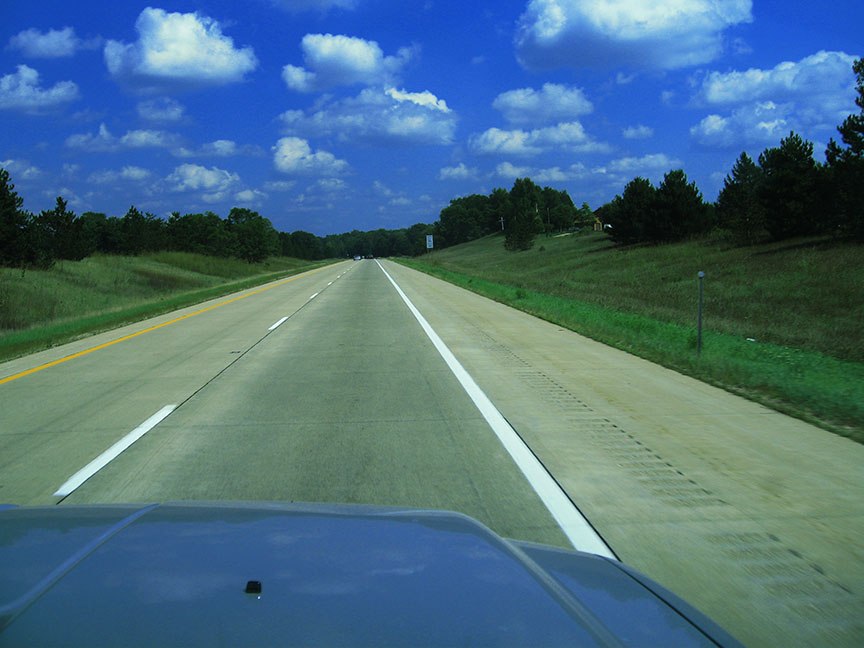 Lansing is the capital city of the U.S. state of Michigan, and the state’s sixth largest city. it is located mostly in Ingham County, although small portions of the city extend into Clinton County and Eaton County. As of the 2000 census, it has a population of 119,128, an Urbanized Area (UA) population of 300,032, and as of July 1, 2006 a Metropolitan Statistical Area (MSA) population of 454,044. The even larger Combined Statistical Area (CSA) population, which includes Shiawassee County, is estimated at 526,956.

Lansing is the only U.S. state capital (among the 46 located in counties) that is not also a county seat. The county seat of Ingham County is Mason, Michigan.