After two LONG days of traveling through North Dakota and Minnesota…

After two LONG days traveling through North Dakota and Minnesota, we arrived in Wisconsin early this afternoon. Why long days? It’s been so dang hot (upper 90 degrees), we’ve been starting about 2:30am so we’re off the road by 1:00pm. We avoid traffic, avoid the heat of the day, keep the truck running smoothly, and keep the RV tires clearly below blow out temperature. We have been averaging 450 miles a day – a bit longer than planned but needed to catch up to our schedule.

The early AM driving has been very surreal and actually relaxing. Some of the time we listen to audio books, sometimes talk, sometimes Lisa works on the computer (when we have Internet connection), and always enjoy the scenery. It is amazing how diverse our united states are. The landscape seems to incrementally change before our eyes.

Today, we felt like we hit our stride. We were on the road by 3:00am. We cruised through Minneapolis/St. Paul before sunrise. Overall, the day was a lot cooler (83 degrees) which helped a lot. We arrived at an RV “resort” in Milton, WI an hour and a half northwest of Chicago. We had lunch on the patio (see photo) and walked around the park. About half of the sites are “permanent” 5th wheels or mini mobile homes and some are quite comfy with their decks and patios. We even started a couple loads of laundry.

Tomorrow we drive through Chicago (early AM!) and end up in Lansing, Michigan, the location of our first customer visit: Michigan Rehabilitation Services. Brian and Anne meet us there as we’ll be conducting a “What’s New” training for 25+ people. 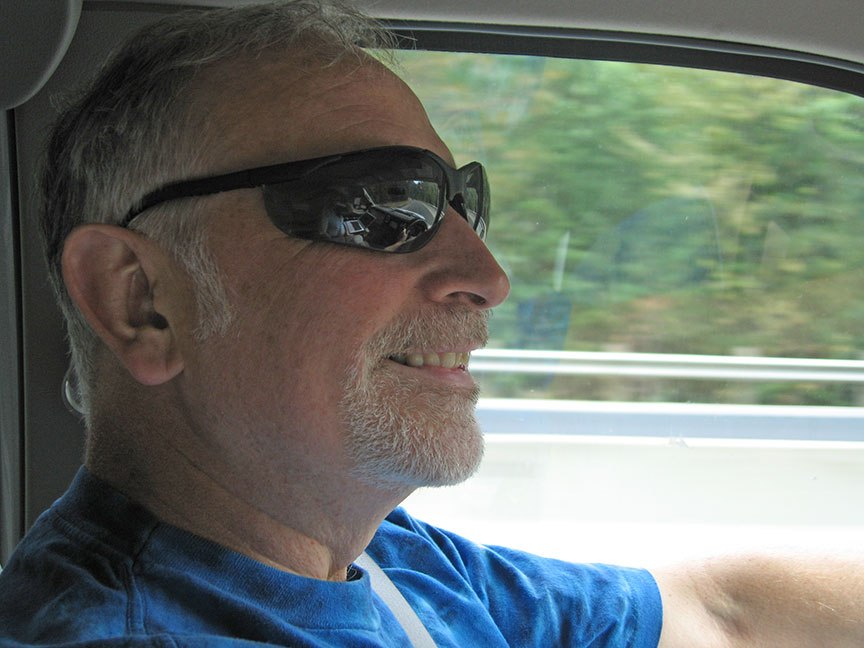 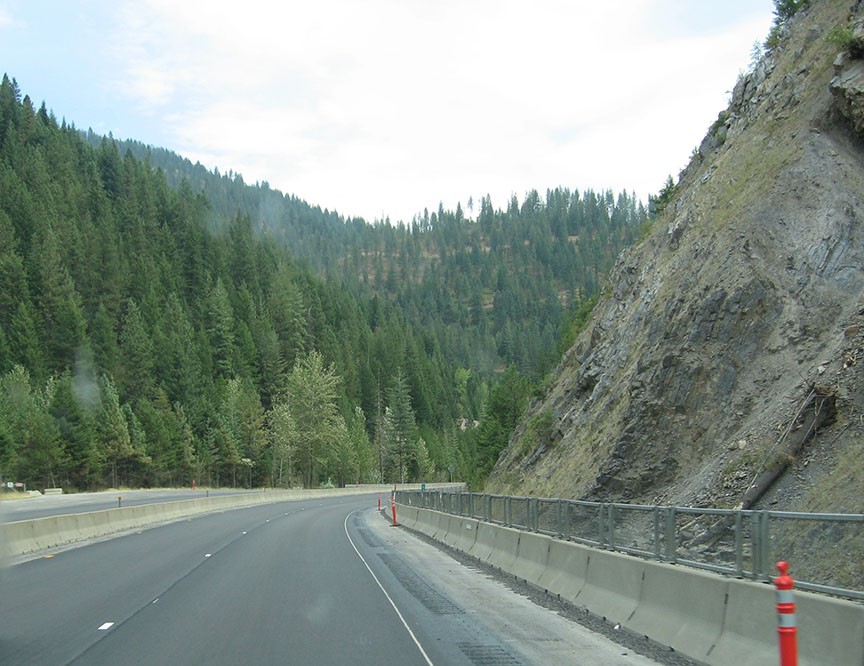 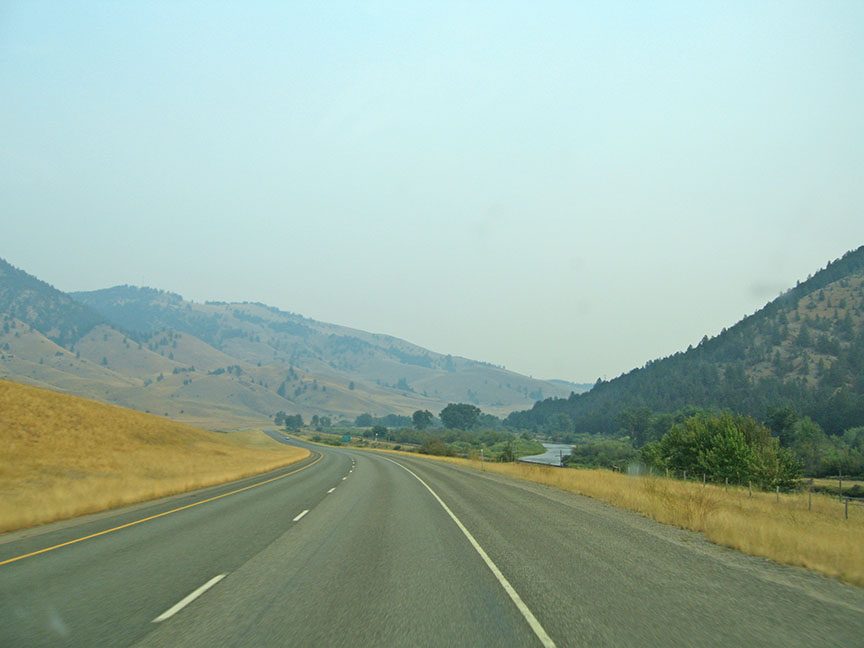 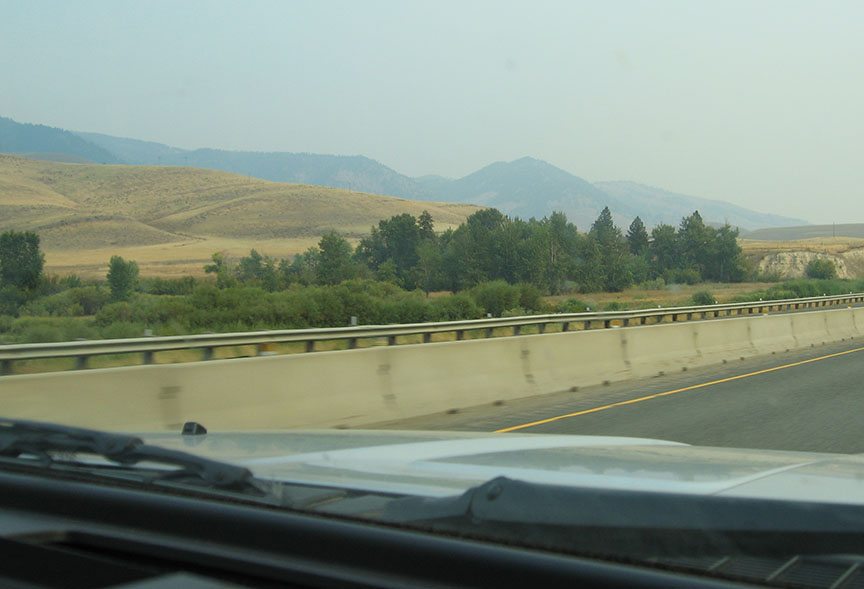 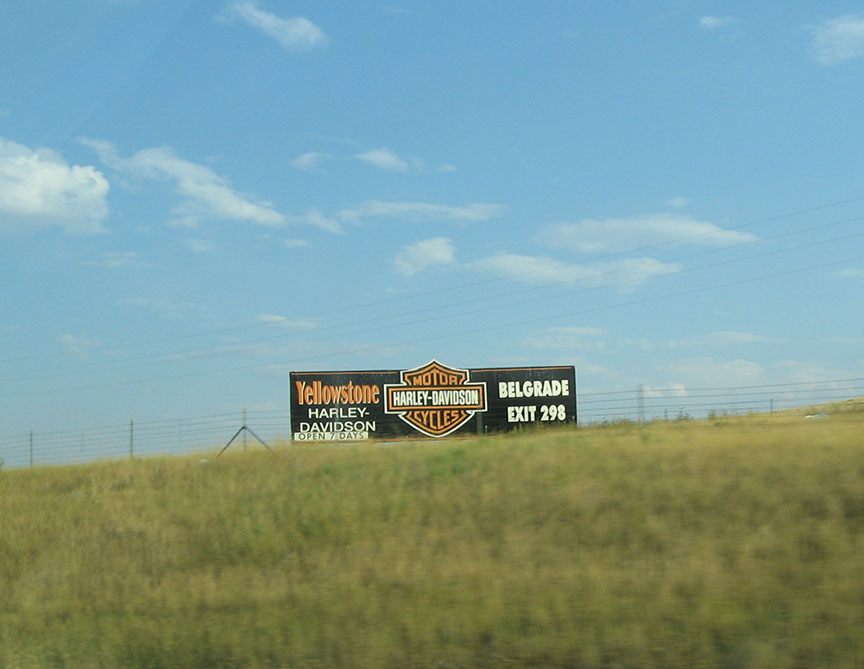 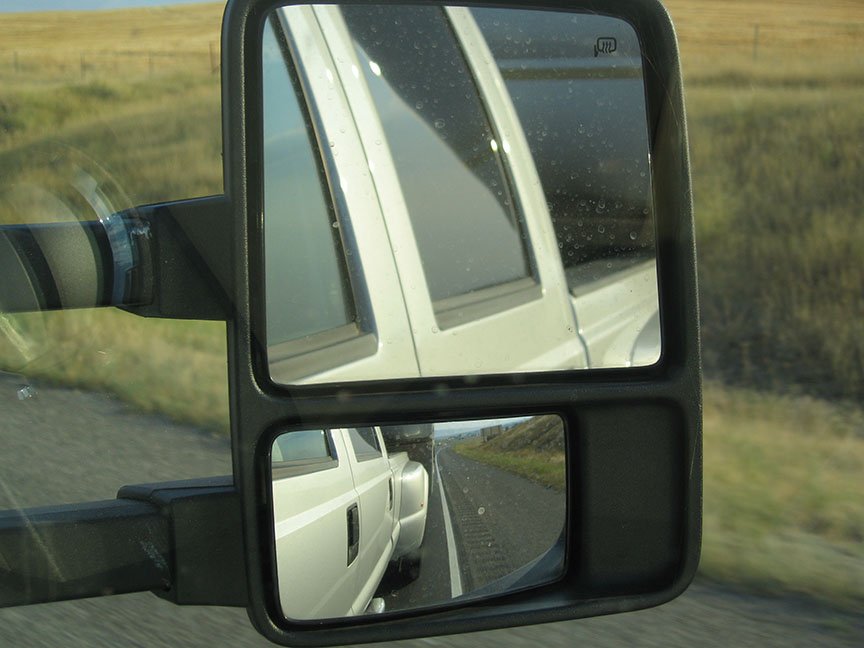 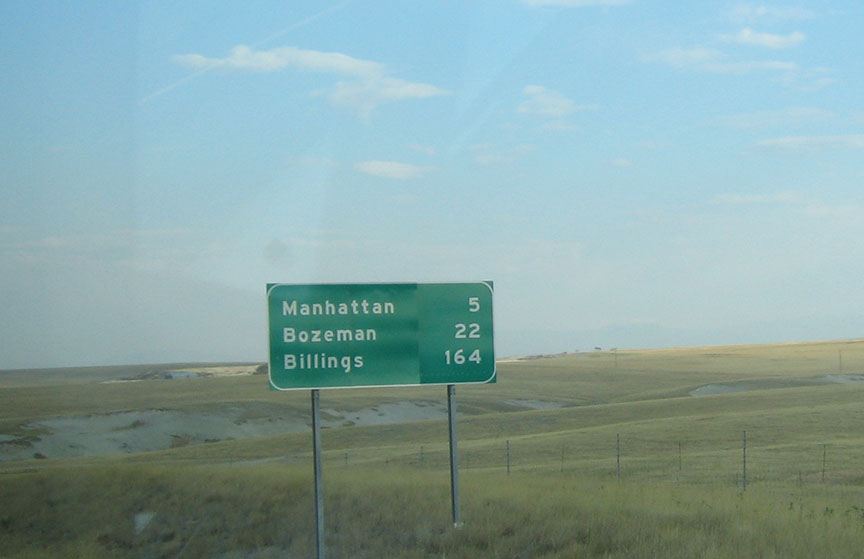 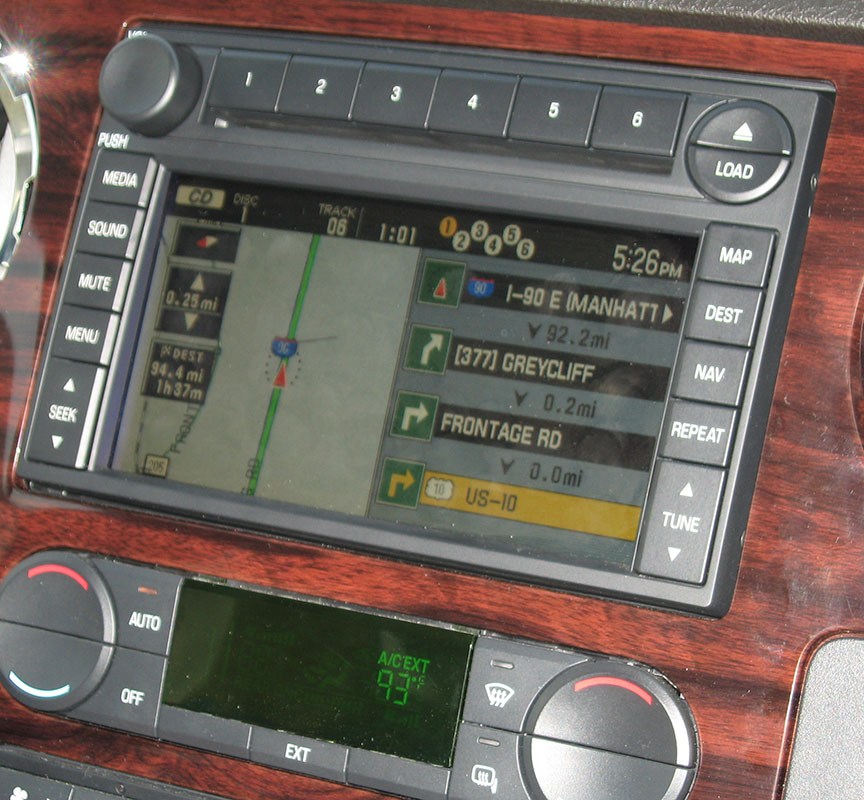 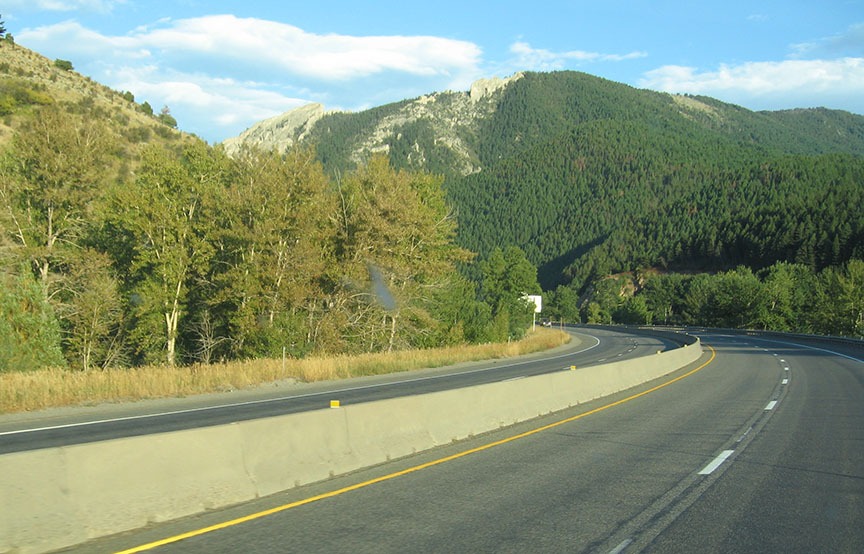 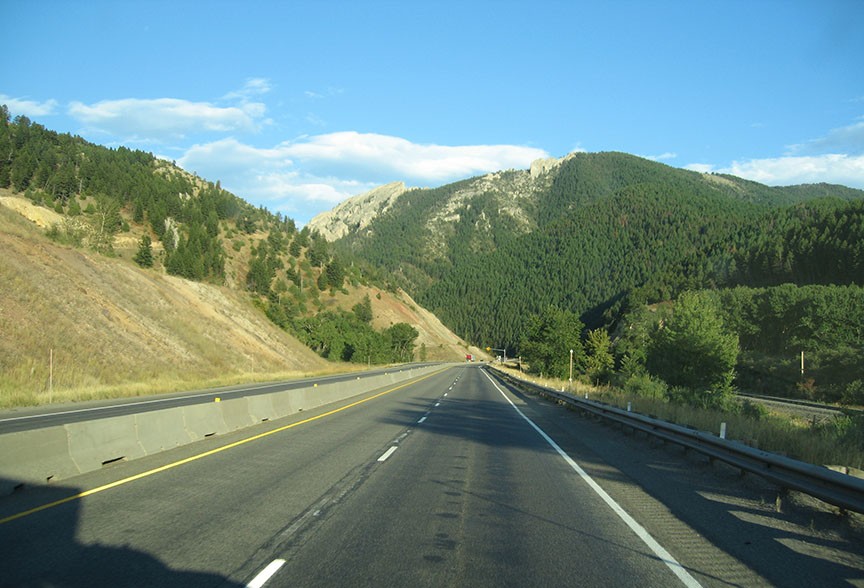 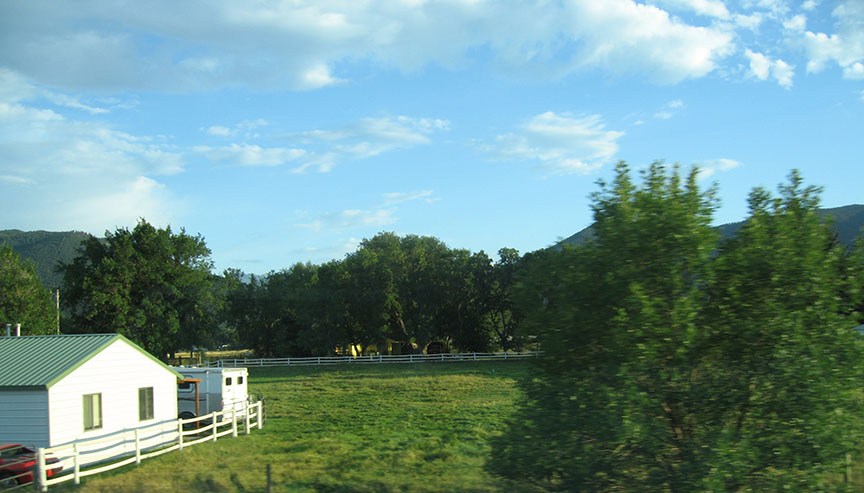 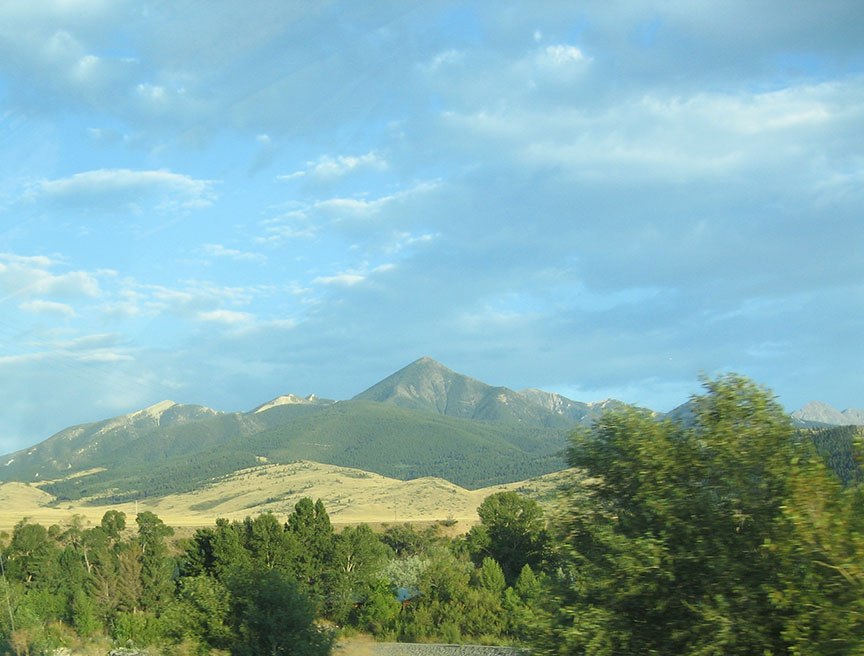 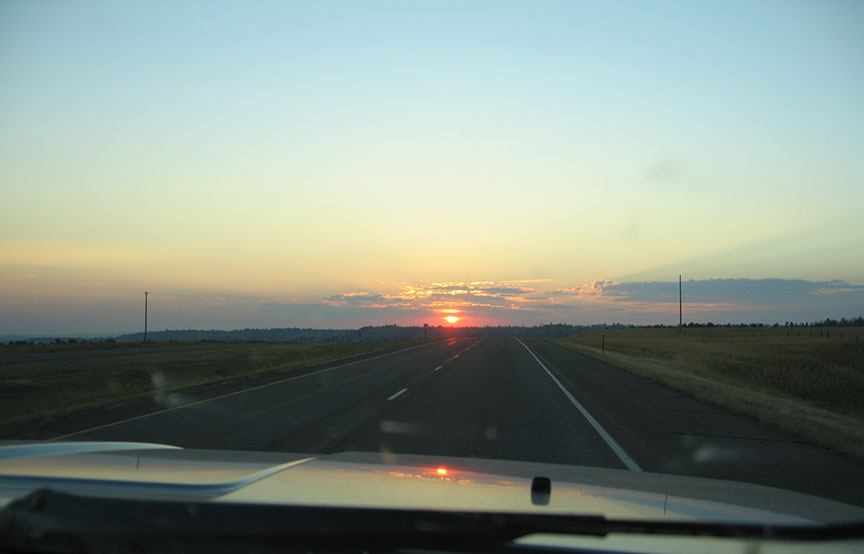 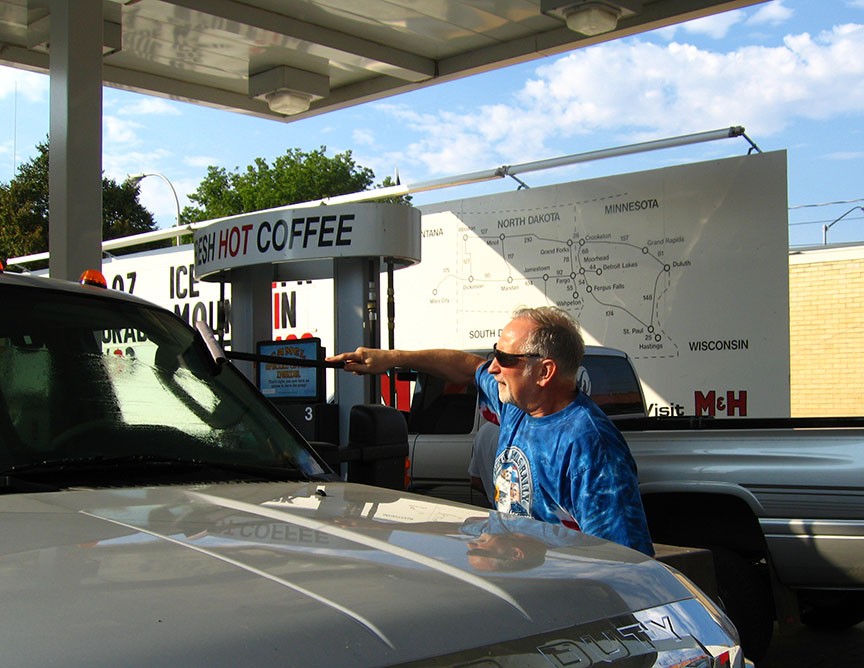 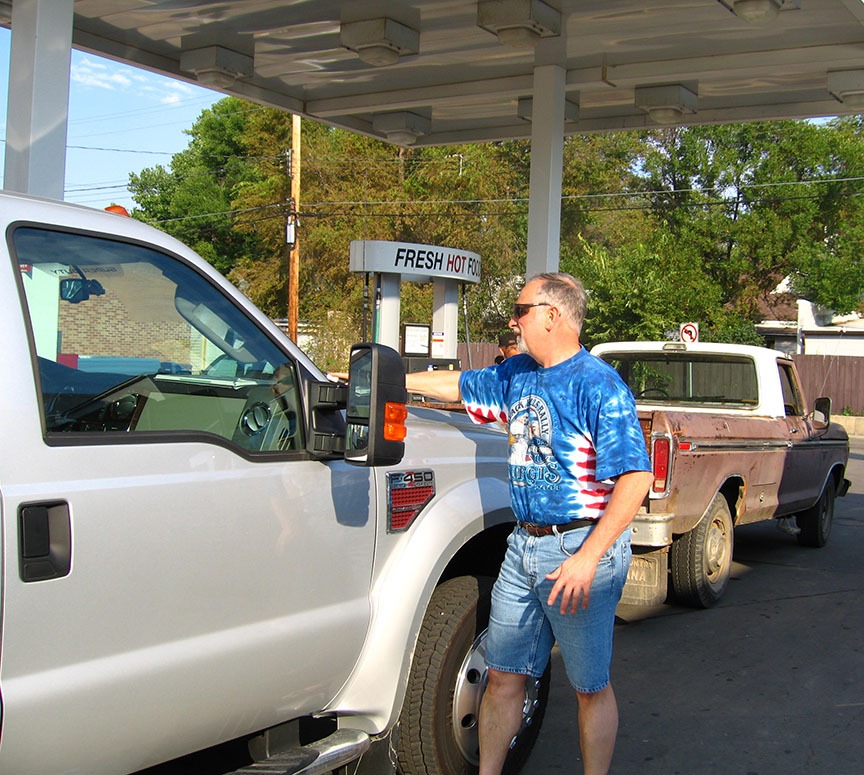 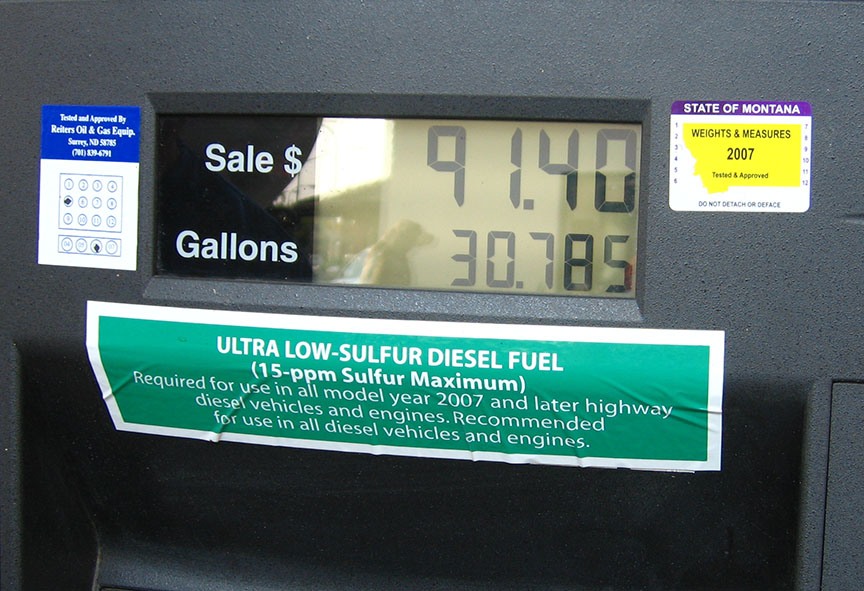 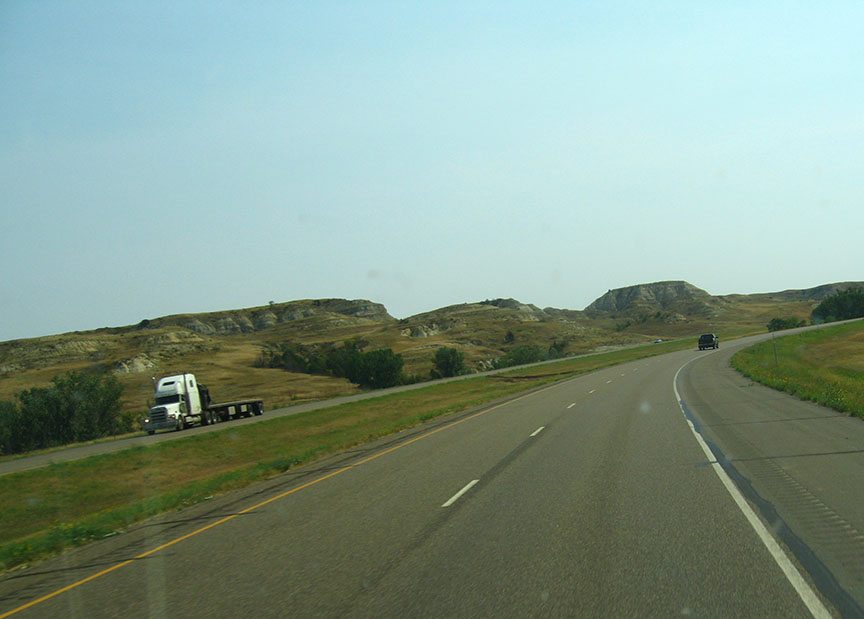 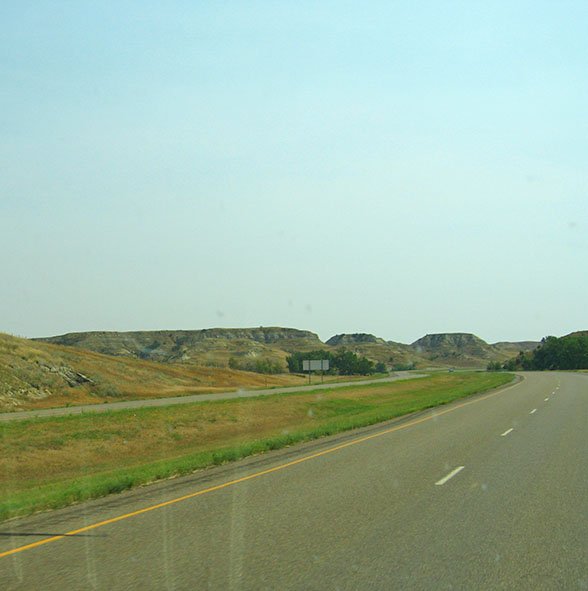 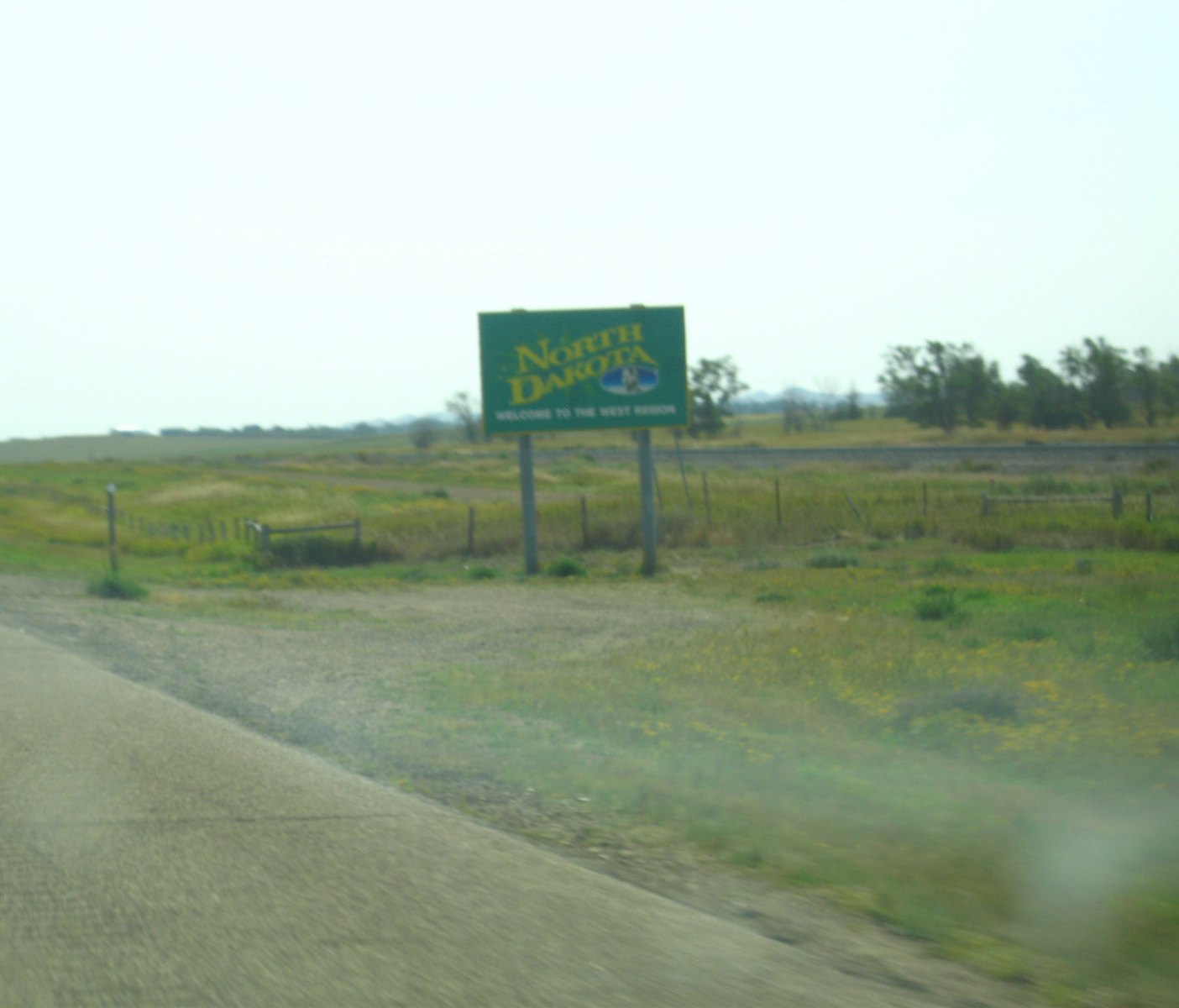 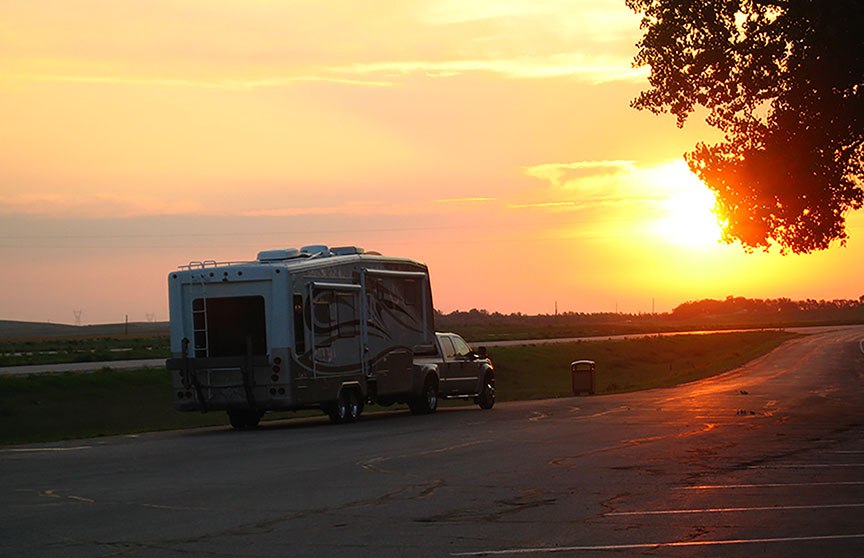 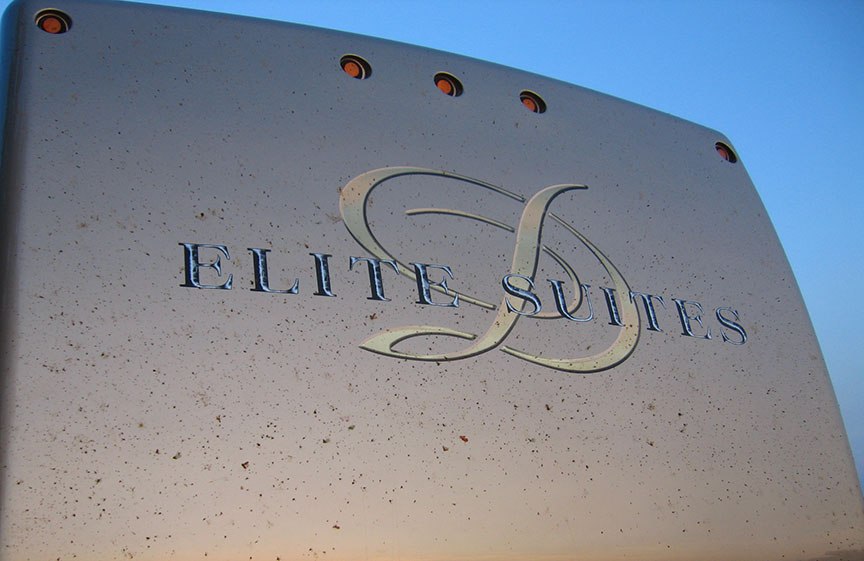 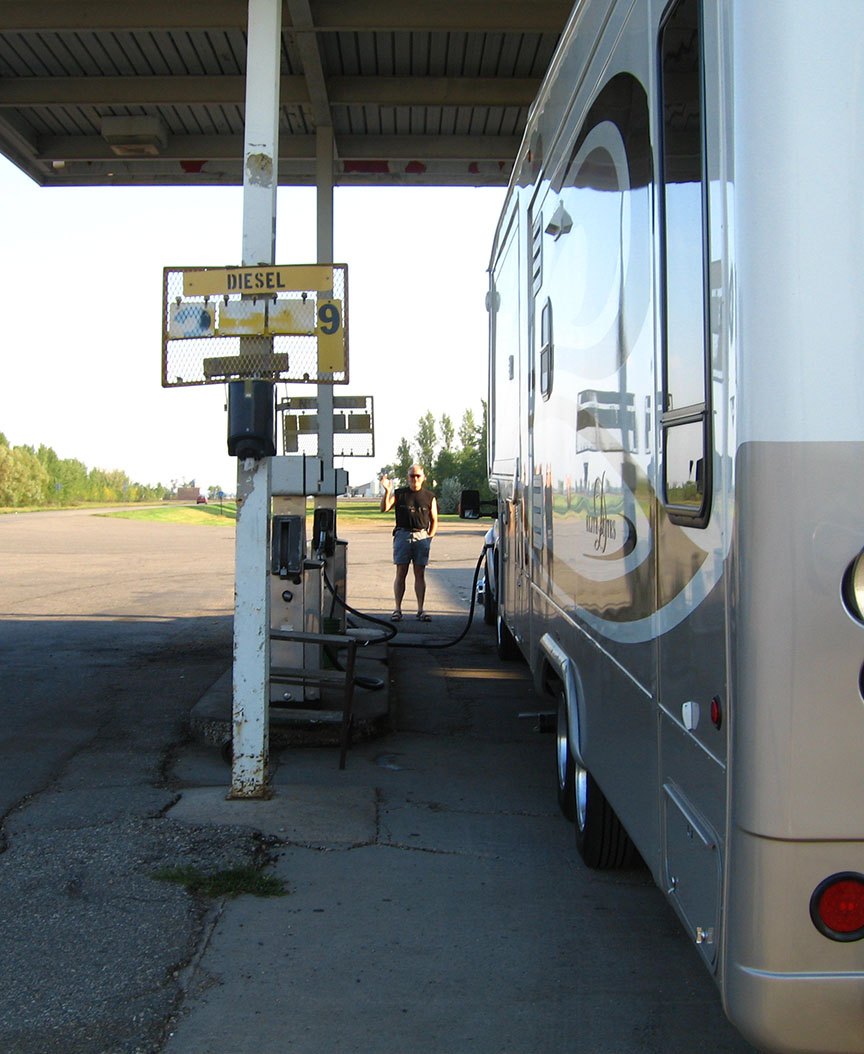 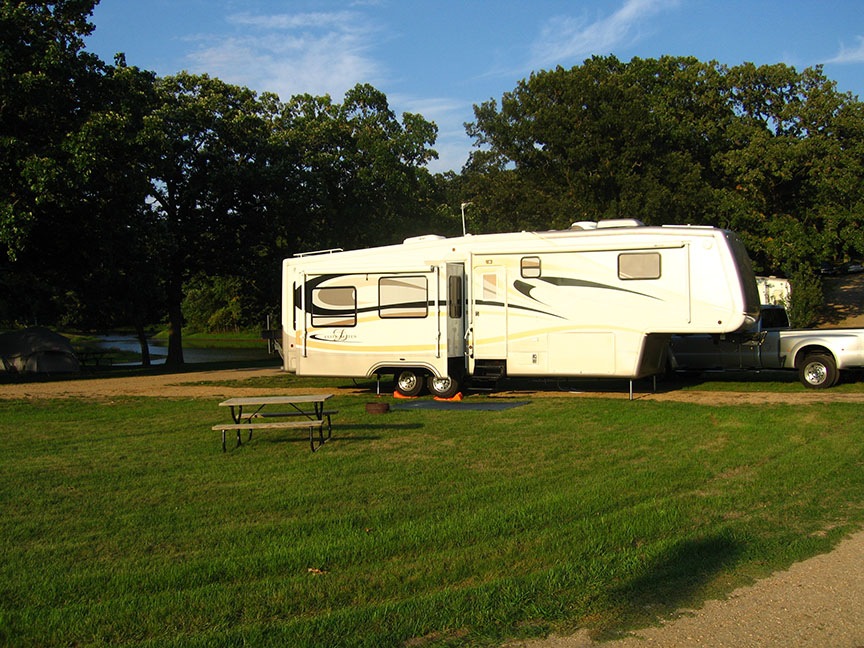 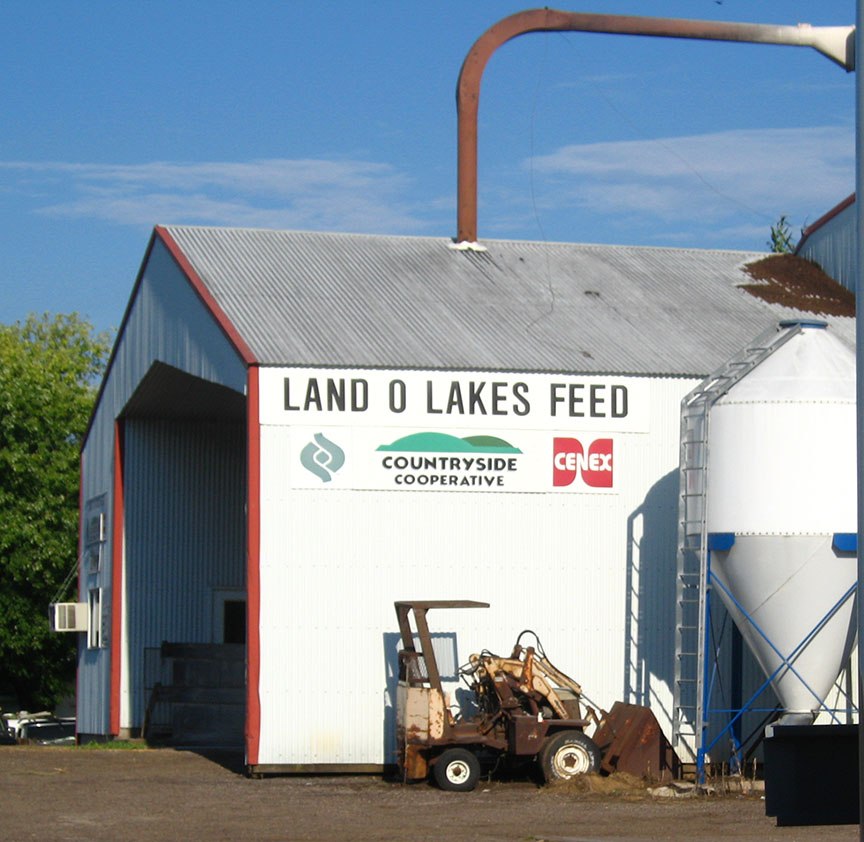 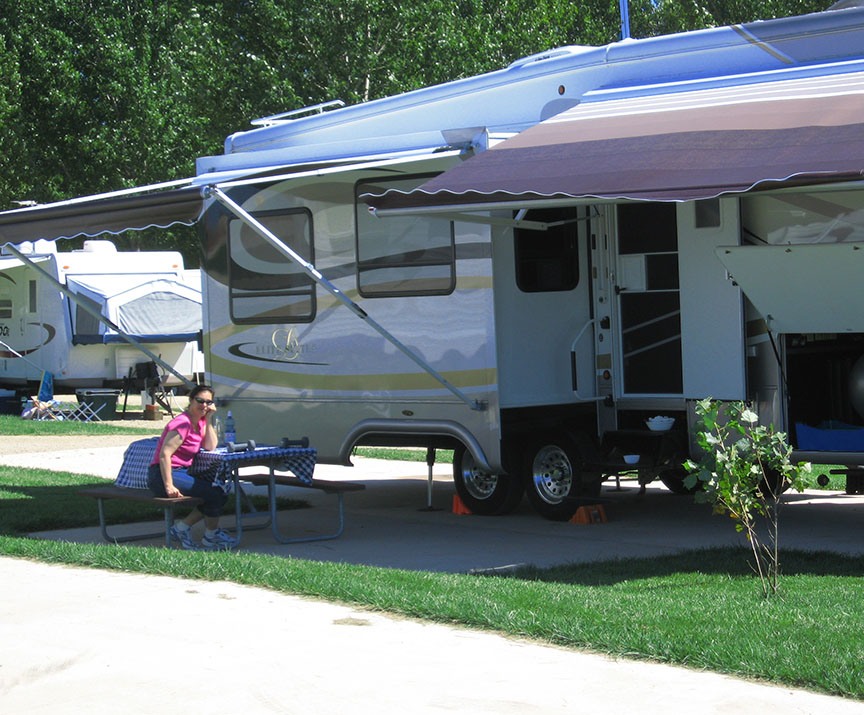 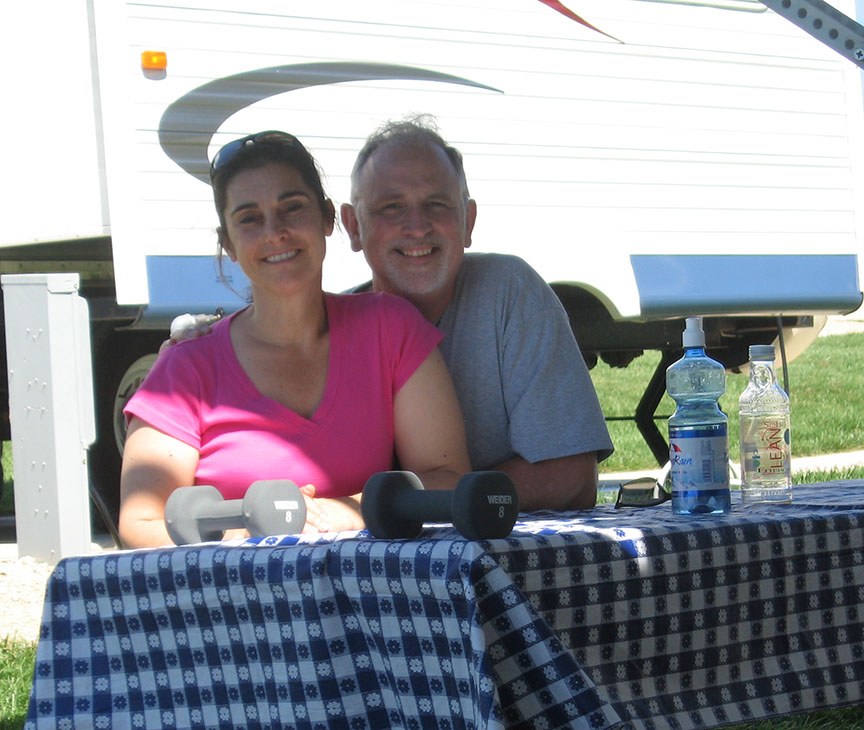 Milton is a city in Rock County, Wisconsin, United States. the population was 5,132 at the 2000 census (2005 estimate, 5,464). The city is located within the Town of Milton. The city was formed as a result of the 1967 merger of the villages of Milton and Milton Junction.

Originally named Prairie du Lac, Milton was settled in 1838 by Joseph Goodrich. Goodrich build an inn at the intersection of two trade routes in the area, The Milton House, today the oldest poured grout structure in the United States. Goodrich, a noted abolitionist, is believed to have aided fugitive slaves as a stop on the underground railroad.

Milton is the site of a $70 million ethanol plant under construction by United Ethanol. A 170-foot (52m) Cargill grain elevator is believed to be the tallest building in Rock County.

The city is increasingly tied to Janesville, its larger neighbor to the south, and parts of Janesville are now within the Milton School District as that city expands to the north and west.